George Clooney waves as he travels to the wedding

Hollywood star George Clooney has married human rights lawyer Amal Alamuddin in Venice, in one of the most eagerly anticipated events of the showbusiness year.

A host of fellow stars descended on the city’s canals for the union between the film world’s most eligible bachelor, 53, and Ms Alamuddin, 36.

The ceremony was celebrated in a hotel overlooking the famous Grand Canal.

Clooney’s agent broke the news to journalists in a brief statement.

According to AP news agency, that will be the only communication on the wedding. 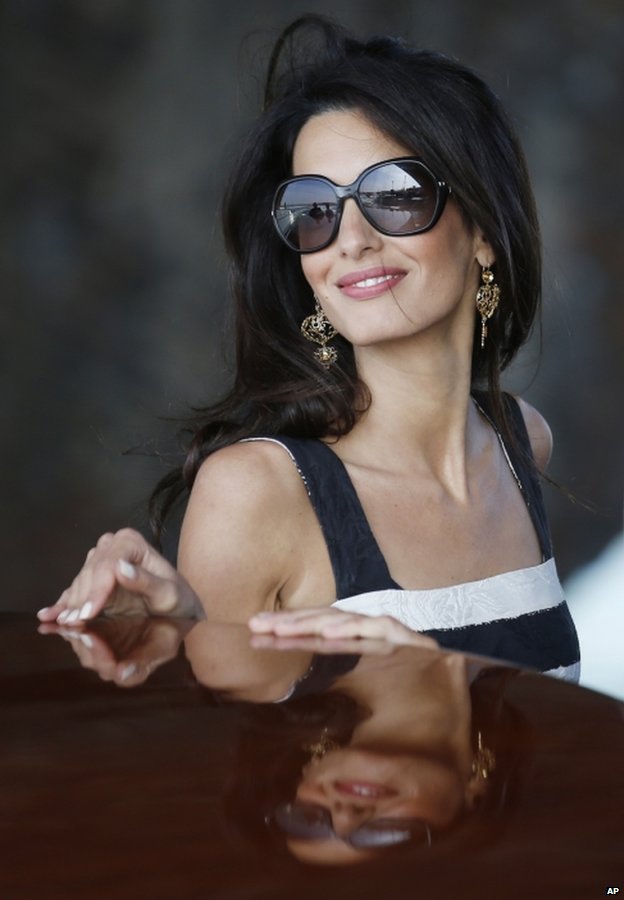 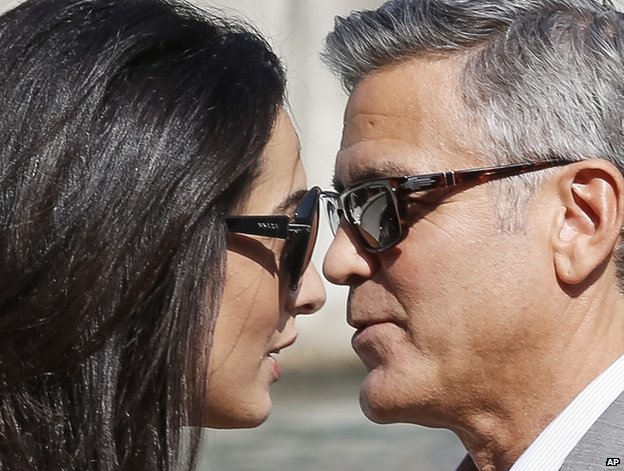