Gilbert and Sullivan's original Yeomen of the Guard score published 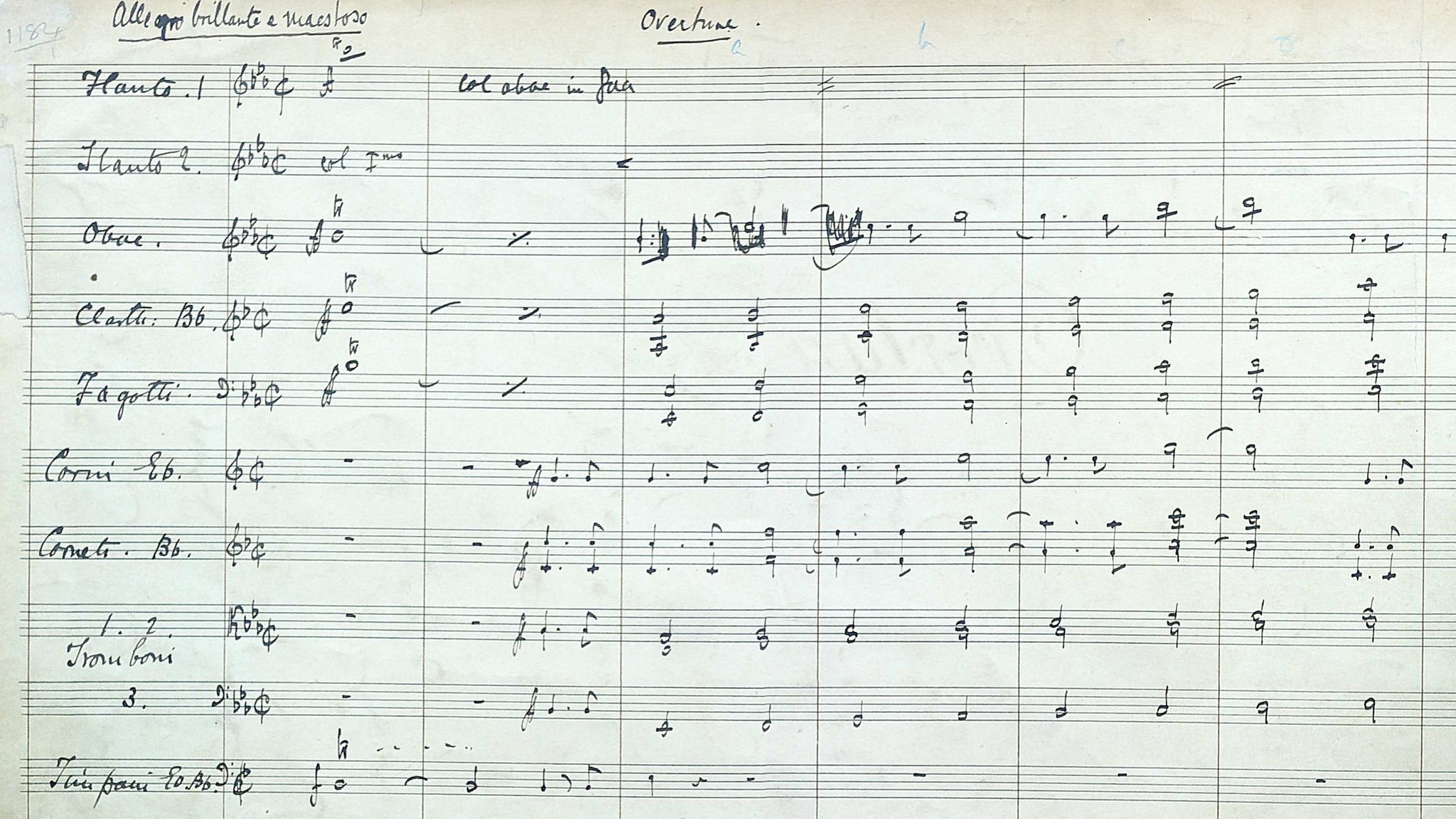 The full orchestral score for Gilbert and Sullivan’s operetta The Yeomen of the Guard is being published for the first time – 128 years after it was written.

Although Sir Arthur Sullivan’s original handwritten manuscript was bequeathed to the Royal College of Music in London, the score was never printed.

Over the years, errors crept in. Notes were changed and different keys and harmonies were introduced and those alterations were gradually accepted as the norm.

But when Colin Jagger, the director of music at Portsmouth University, embarked on a new production, he wanted to return to the original.

“For me, if you’re not performing what Gilbert and Sullivan wrote, you may as well not perform at all,” he says.

And so began six years of painstaking research. Drawing on the original manuscript as well as Sullivan’s own diary, Jagger has reconstructed the score exactly as it would have been back in 1888. He thinks there were at least 100 changes.

One of the most famous songs in the show, for example, is I Have A Song to Sing, O!

“It sounded awful and I thought, that can’t be what Sullivan wrote,” says Jagger.

“And sure enough, when I looked in the autographed score, it wasn’t in E Flat, it was in D Major, and then the keys work perfectly.”

He has also included four songs that were cut from the first production.

One of them, When Jealous Torments Rack My Soul, is a strange song that ends with the words: “We’re not on terms, that cat and I. I do not like that cat.”

Jagger says he thinks the song is particularly fine, although “weird and mysterious” for Gilbert and Sullivan.

But he says it is important because “fragments of the music crop up again in the show. For me it is quite crucial”.

Jagger thinks snobbery explains why no-one has tried to reconstruct the original score until now.

“A lot of people have been a little bit snooty about Gilbert and Sullivan and the musical establishment has not really taken them very seriously,” he says.

“And so I think a lot of people haven’t felt it’s very important. But it’s been done thousands and thousands of times and it’s about time there was a proper edition.”

The founder of Opera North, David Lloyd-Jones, agrees. He has conducted The Yeoman of the Guard many times.

Theresa May: Troops must be protected from legal system abuse

Ed Sheeran to get Tussauds waxwork

Goosebumps scares up US box office