Anderson won for her role as Blanche DuBois in A Streetcar Named Desire – a part she had coveted for 30 years.

Hiddleston said he was “so proud” to win for his title role in Coriolanus.

The awards, at the London Palladium, included a surprise appearance by singer Kate Bush, whose comeback series of concerts were given a special award.

Her Before the Dawn shows at the Hammersmith Apollo won the editor’s award for creating “a new high in music performance”.

After receiving the award from Sir Ian McKellen on Sunday night, Bush thanked her audiences for “driving us on and filling us with energy”.

Picking up her best actress statuette, Anderson said: “I haven’t done that many plays and any time I do one I feel like an imposter.”

Hiddleston described Coriolanus as a “bloody, brutal, angry play”. He revealed he’d had four stitches in his head during the run and “had the scars to prove it”.

Among the guests at the event, presented by Steve Coogan and Rob Brydon, were David and Victoria Beckham, Damian Lewis and Helen McCrory, Naomi Campbell, Sienna Miller and Dame Helen Mirren.

The award for best play went to Rona Munro’s epic trilogy The James Plays about three generations of Stewart Kings who ruled Scotland. Picking up the award, Munro quipped: “Who knew 15th Century Scottish history could be so interesting?” 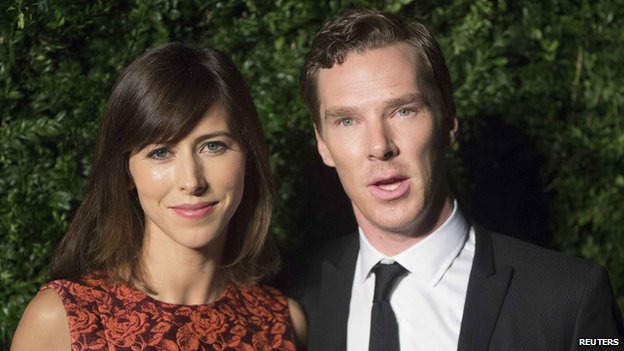