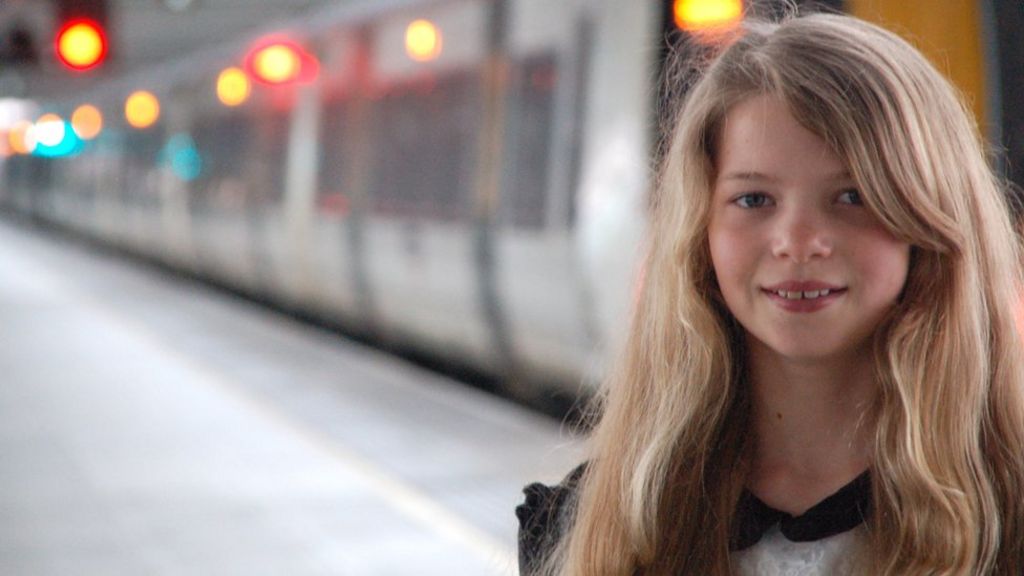 Rail passengers are to hear a security and safety announcement made by a ten-year-old girl.

Govia Thameslink Railway (GTR) has recorded a station message by Izzy, the daughter of a railway worker from Kent.

GTR said: “It is more important than ever, after the atrocities in Belgium.. to keep a look-out for abandoned bags and suspicious behaviour.”

Its head of security Stella Rogers said: “The announcements we make are so well known they just blend into the background noise of the station and are ignored.”

The message will be played at 236 stations on GTR’s four routes: Southern, Thameslink, Great Northern and Gatwick Express.

GTR is currently looking for people from other walks of life to voice similar messages.