Home News Girl, 15, could be travelling with man
News 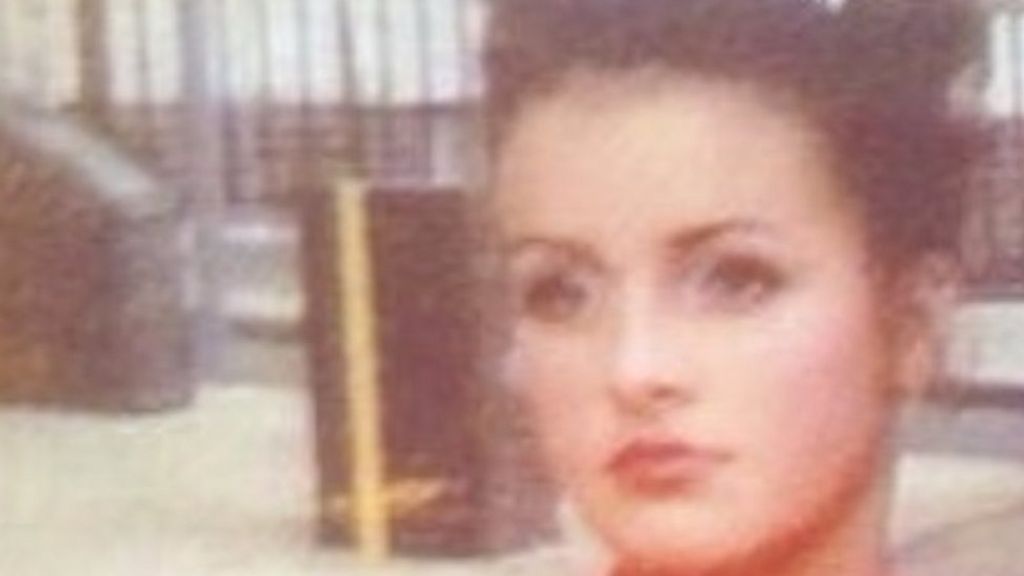 A missing teenager could be trying to travel to Ireland in the company of an adult male, police have said.

Martina Lee Price, 15, from Darfield, South Yorkshire, was last seen on Saturday morning when she said she was going to a shop.

Officers said it had been suggested she could be trying to travel via the Edinburgh area but that had not been confirmed.

Police say they are increasingly concerned for her welfare.

Live updates on this story and others from South Yorkshire

The teenager, known as Tina, is white and about 5ft 1ins (1.5m) tall. with brown eyes and long brown hair with blonde ends.

She was last seen wearing a grey top with the word “pink” written on it, black and grey shorts and red Nike trainers.

North Sea cod put back on the menu