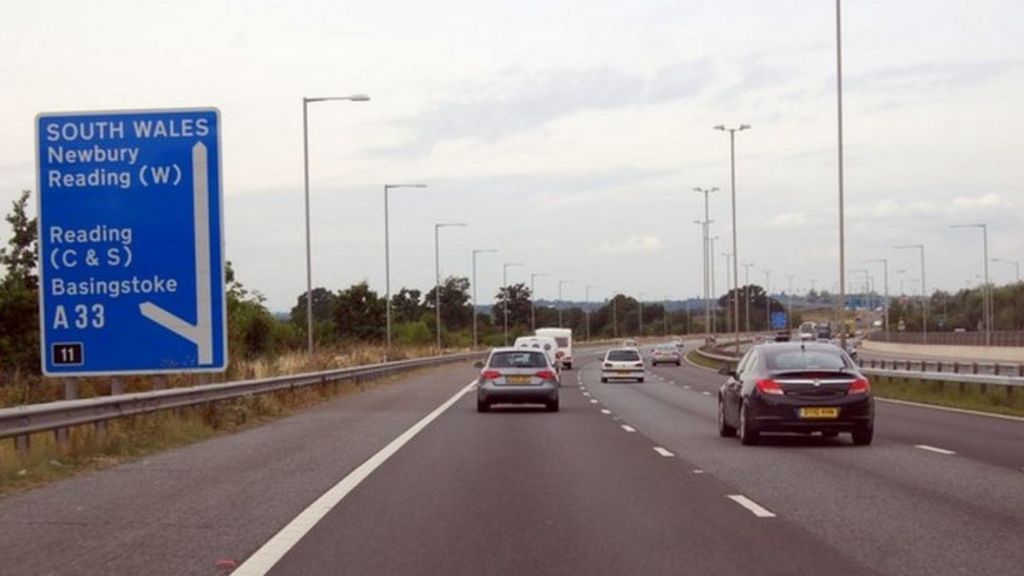 A three-year-old girl has died in hospital after the car she was travelling in crashed into a tree next to the M4 in Berkshire.

A woman, a man in his 30s and two girls aged three and five were involved in the accident near Junction 11, Reading, at around 14:10 BST on 7 May.

The woman, 37, from London, died at the scene while the younger girl later died of her injuries.

The man and the five-year-old girl were discharged from hospital.

Prisoner segregated for over two years

MPs call for medical cannabis to be made...

Station to reopen after £44m upgrade