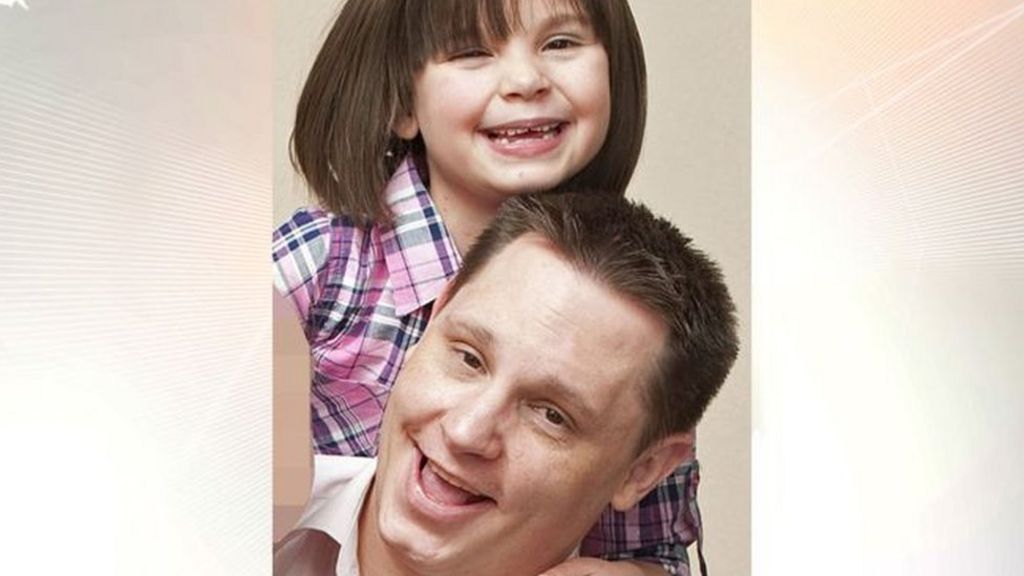 A six-year-old girl who died from “catastrophic head injuries” was repeatedly absent from school in the months before her death, the Old Bailey has heard.

Ellie Butler’s father Ben, 36, denies murdering her in October 2013 by inflicting the injuries.

He and his partner Jennie Gray, 36, are also charged with child cruelty.

The court heard Avenue Primary School in Sutton was unable to get medical notes for Ellie’s absences.

Administration assistant Kelly Vennard said Ellie’s mother Ms Gray became “angry and aggressive” when the school contacted her and demanded to know if other parents were treated the same way.

Various reasons for absence included “upset stomach, mum has interview, unwell over the weekend, sick in the night, and sore throat”, the court heard.

Ms Vennard said: “Her attendance was so low, every absence that occurred would need medical evidence. It was just an ongoing thing.”

When GP Dr Hazel De-Bono saw Ellie with her father on June 23, she noticed a bruise in the centre of her forehead, a minor graze and bruising across the bridge of her nose, the court heard.

In a statement, she said Mr Butler told her his daughter had tripped and fallen on the stairs at home, knocking her glasses into her face.

Ellie’s class teacher Ashlea Richards told jurors how the girl came to school with an eye injury on October 14.

“I asked Ellie how she hurt her eye. She told me she was chasing her new dog around the house and had fallen into the stairs,” she said.

Four days before Ellie’s death, Mr Butler took Ellie to see Dr Sheldon Huggins about getting her ears pinned back.

Dr Huggins said: “I thought it was odd because she was a young girl. It would be an operation. It would mean putting her to sleep. I thought it was a bit drastic but given he eventually told me she was being bullied, that’s why I decided to refer her.”

Mr Butler and Ms Gray, both of Sutton, south-west London, deny the charges against them.

However, jurors have heard that Gray has pleaded guilty to perverting the course of justice in the wake of Ellie’s death.

Oxford Street to be pedestrianised by 2020