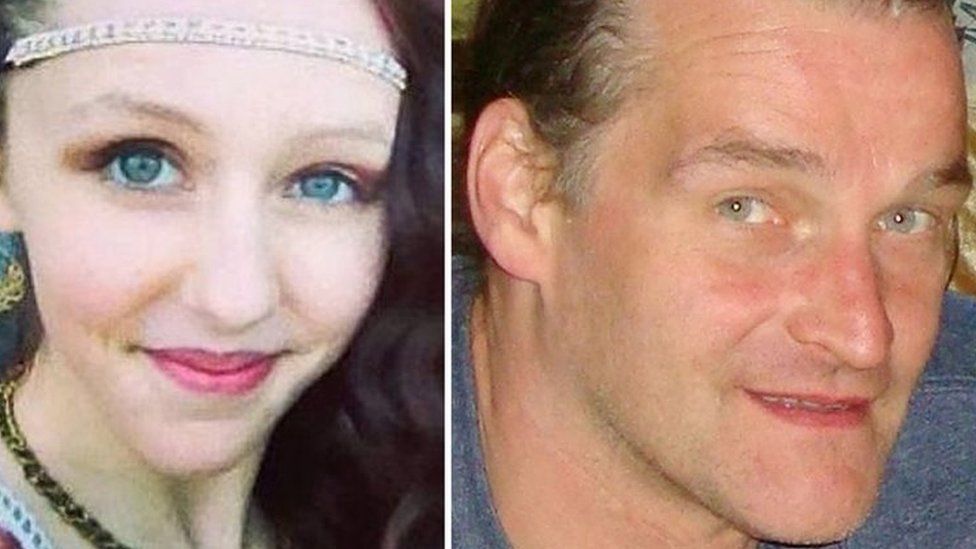 If Zalkalns had lived, he would have been charged with the murder of schoolgirl Alice Gross

The man suspected of killing schoolgirl Alice Gross had no “bad core”, his girlfriend has told an inquest.

Arnis Zalkalns, 41, would have been charged with Alice’s murder had he lived, police said.

But his girlfriend, Katerina Laiblova, told an inquest she was struggling to accept that he was involved in the 14-year-old’s death.

Latvian Zalkalns, who was found hanged in a west London park, took his own life, coroner Chinyere Inyama ruled.

His corpse was …read more

Courts to ban cross-examination of victims by abusers

The End of the Umbrella Revolution: Hong Kong...