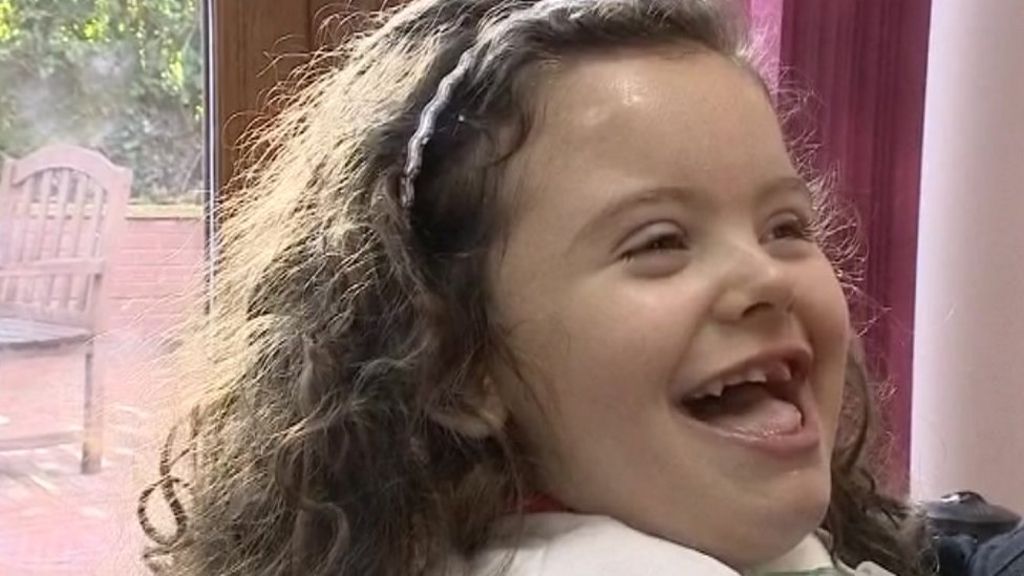 The death last year of a girl left brain damaged when a speeding driver hit her parents’ car, was caused by the 2006 crash, a post-mortem test found.

Cerys Edwards was 11 months old when Antonio Singh Boparan, then 19, crashed in Sutton Coldfield in November 2006.

Cerys needed round-the-clock care and died in October 2015, aged nine, from complications caused by an infection.

Updates on this story and more Birmingham & Black Country news

A statement from West Midlands Police said: “The post-mortem has concluded that Cerys died as a result of the collision. We are now consulting with CPS.”

At the time of Cerys’ death, the CPS said it would need a further file of evidence from the police for it to consider charging Boparan with causing death by dangerous driving.

A spokesman for West Midlands CPS said it had “received a police file on this matter which will now be reviewed by a specialist prosecutor.”

Boparan, of Little Aston, Sutton Coldfield, was convicted of dangerous driving in April 2008.

He was doing more than 70mph in a 30mph area when he crashed his Range Rover Sport in Streetly Lane.

Boparan was told by Judge Frank Chapman he had shown an “arrogant disregard” for safety and was jailed for 21 months. He was released under curfew conditions after serving six months.

At the time of Cerys’ death, her father Gareth said: “At the end of the day, [Boparan] served six months. Cerys suffered for nine years and now she has lost her life.

Boparan was later jailed for a …read more

Driving test: Learners must be able to use...

Trust may not return soon – Coe

Pedestrian killed by car being pursued by police...