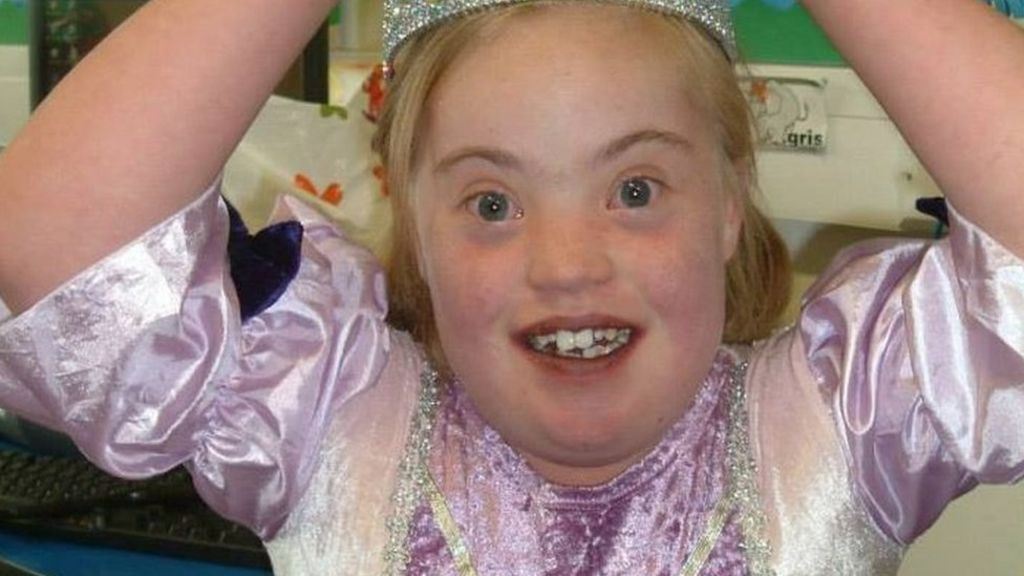 A mother has been refused permission to place a fairytale castle headstone on her daughter’s grave because it wasn’t in keeping with a parish church’s “historic” appearance.

Ms Hall had wanted to place the “princess” gravestone at St Margaret and St Andrews Church in Exmouth.

But a spokesman for the Diocese of Exeter said it “fell outside the standard headstone” regulations.

Ms Hall accused church officials of being set in their ways and “not very Christian” in their approach to the memorial.

She also accused the diocese of “making money out of people’s grief” after she was told she could appeal the decision at a cost of £249.

“I have this doubt in my mind that they won’t sway, they will be stubborn,” she said.

“Just because it is the rules set centuries ago, it is time things moved on and I hope they will see their decision is wrong and be more lenient.”

Ms Hall has launched a petition calling on the diocese to change their mind.

The diocese spokesman said regulations were in place to keep churchyards as places of peace and beauty for everyone to enjoy.

He said: “A memorial that might be suitable for an urban, civic cemetery may look out place near an historic church building.

“The diocese has a responsibility to make sure that the churchyard remains an appropriate setting for a parish church for the next several hundred years.”

Alycia, who had Down’s syndrome and suffered from heart problems, died from multiple organ failure.

England road schemes 'could be scrapped' over value...

CofE bishop reveals he is in a gay...