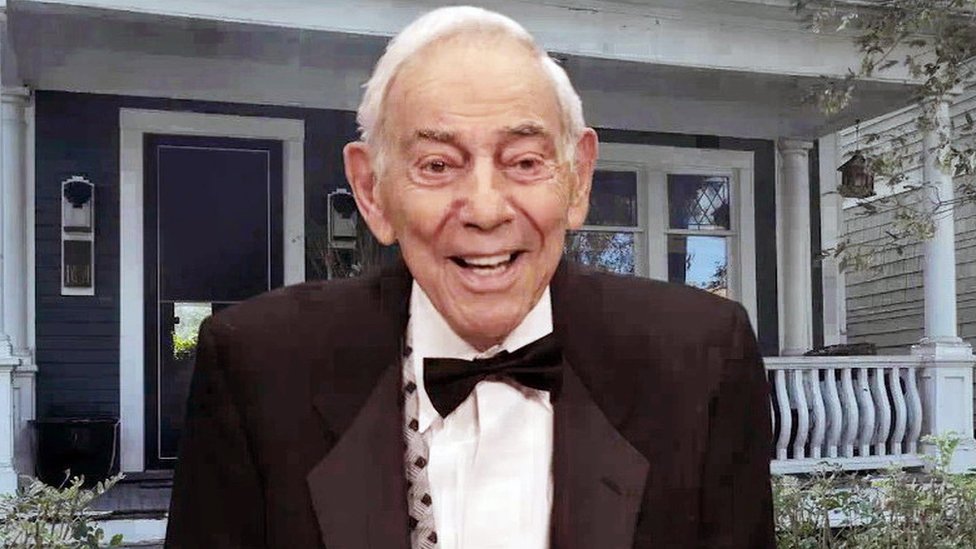 Herschell Gordon Lewis, the horror filmmaker known as the “godfather of gore,” has died at the age of 87.

He directed films such as Blood Feast, The Gruesome Twosome and Two Thousand Maniacs.

Gordon Lewis died in his sleep at his home in Pompano Beach, Florida, his spokesman James Saito confirmed.

Lewis pioneered the horror genre in the 1960s known as the “splatter film,” which intentionally focused on gore and gruesomeness.

Blood, violence and nudity usually featured heavily in his films – many of which he financed himself.

Other horror films directed by Gordon Lewis included A Taste of Blood, The Wizard of Gore, Colour Me Blood Red and Just For the Hell of It.

John Waters, Robert Rodriguez, Quentin Tarantino and James Gunn are among the modern-day filmmakers who were inspired by his work.

Gordon Lewis was born in Pittsburgh, Pennsylvania in 1929.

He went on to study journalism in college and became a professor of English literature at Mississippi State University.

The director briefly worked for a radio station in Oklahoma before joining an advertising agency in Chicago, where he made TV commercials.

Gordon Lewis’s first film credit came in 1959 with the release of The Prime Time, which he produced, and two years later, he directed his first movie – Living Venus.

He continued directing films for the next decade but took a break after 1972’s The Gore Gore Girls to work in marketing.

He returned to filmmaking in 2002 with Blood Feast 2: All U Can Eat.

iPlayer 'loophole' to close on 1 September