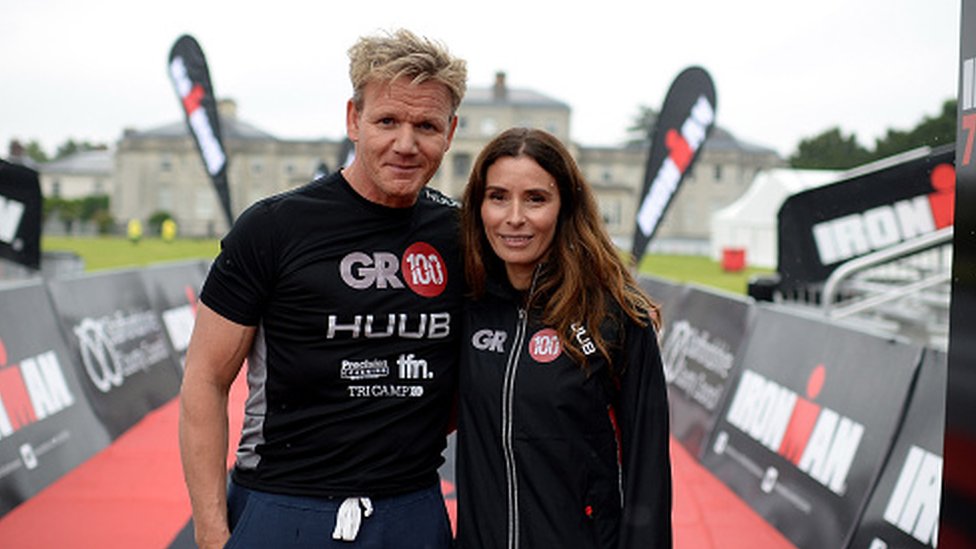 Gordon Ramsay’s wife, Tana, has suffered a miscarriage five months into her pregnancy.

The celebrity chef and his wife were expecting their fifth child.

He wrote on Facebook: “We had a devastating weekend as Tana has sadly miscarried our son at five months.

“We’re together healing as a family, but we want to thank everyone again for all your amazing support and well wishes.”

“I’d especially like to send a big thank you to the amazing team at Portland Hospital for everything they’ve done,” he added.

The chef revealed that the family were expecting another child on The Late Late Show with James Corden last month.

The couple have been married since 1996.