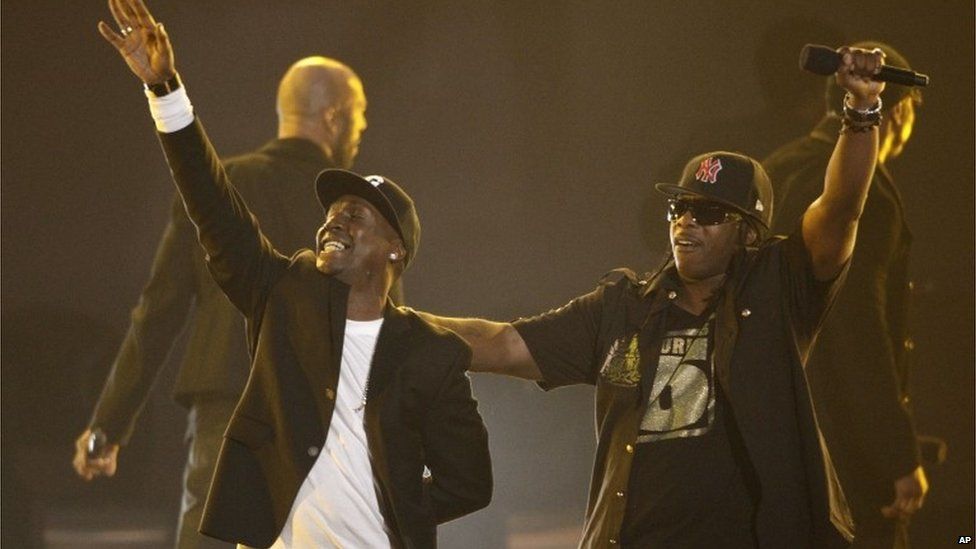 Grandmaster Flash’s car mistakenly ‘given away’ in New York

A sports car belonging to US hip-hop pioneer Grandmaster Flash has been mistakenly given away by a parking attendant, New York police say.

When the musician returned to pick up the vehicle after nearly two hours, the attendant said he had given it to someone else thinking he was the owner.

The incident happened in a Manhattan garage on the evening of 16 July and is being treated as theft.

Grandmaster Flash, 57, whose real name is Joseph Saddler, tweeted that the attendant “gave the car to somebody that was dressed like me, minus the Pumas”.

Grandmaster Flash and the Furious Five were at the forefront of developing hip-hop with their celebrated album The Message in 1982 and the hit White Lines.

They were inducted into the Rock and Roll Hall of Fame in 2007.