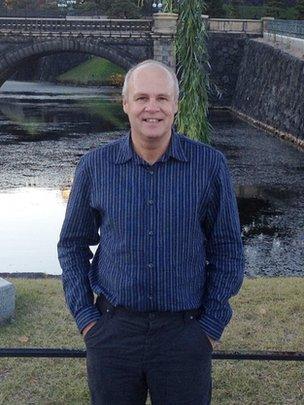 David Colley was described as a regular runner

The runner who died during Sunday’s Great North Run has been named.

David Colley, from Hull, collapsed as he approached the half marathon’s finish line in South Shields.

The 58-year-old was treated immediately by emergency services and a post-mortem examination concluded he died of natural causes, race organisers said.

Mr Colley had competed in a number of Great North Runs. In a statement his family said they were “absolutely devastated”.