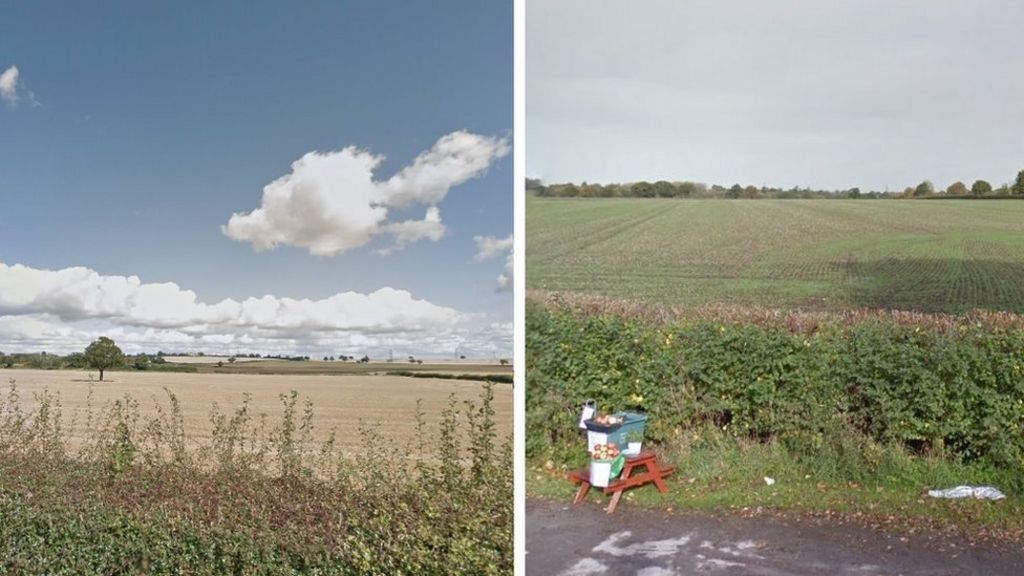 A plan to build more than 50,000 homes in Birmingham has been approved by government, with 6,000 being destined for greenbelt land.

Birmingham’s population is expected to rise by 150,000 by 2031 and the city council is planning to create homes and hundreds of acres of employment land.

Fields near the Sutton Coldfield bypass will have 6,000 homes and 71 hectares (175 acres) of business built on them.

Campaigners say they are “devastated” at the loss of the green space.

The planning inspectorate has approved the Birmingham Development Plan (BDP).

There will be six economic zones and 26 enterprise zones to grow existing business and attract new investors.

Brownfield sites and already built up areas including Greater Icknield, the Southern Gateway and Longbridge will be built on first, providing space for 45,000 homes.

Planning inspector Roger Clews also supported the release of fields west of the A38 bypass in Langley for 6,000 homes and a 71 hectare (175 acre) employment site east of the road at Peddimore.

He said: “The negative environmental impacts of development are capable of being outweighed by the economic and social benefits.”

“These 6,000 houses will only make a small dent in a huge problem,” she said.

“We need to be looking further ahead than 2031 to a new settlement elsewhere.”

But builder Kris Henscoe, said: “The greenbelt is the only place you’re going to find land substantial enough to take the number of houses the area needs.

“It’s a lot easier to build on green belt as it’s fresh land which hasn’t been contaminated.”

Waheed Nazir, acting strategic director for economy at Birmingham City Council, said having the BDP endorsed by the planning inspector was a “major success”.

“Crucially, the inspector has endorsed both our approach to the release of land on the greenbelt and the dealing with the housing shortfall,” he said.

Dalian Atkinson: Funeral for ex footballer to be...