Author John Grisham has apologised for criticising the US justice system’s “harsh” punishment of those viewing indecent images of children.

He earlier said some of those jailed may have had too much to drink and should have faced lesser penalties.

But on Thursday, Mr Grisham argued “anyone who harms a child for profit or pleasure… should be punished to the fullest extent of the law”.

The American author, 59, posted the apology on his website as he prepares for the publication of a new legal thriller.

“My comments… were in no way intended to show sympathy for those convicted of sex crimes, especially the sexual molestation of children,” he wrote. “I can think of nothing more despicable.”

Mr Grisham, who has sold more than 275 million books during a 25-year career, initially made the comments in an interview with the UK newspaper The Daily Telegraph.

He launched a wide-ranging attack on America’s judicial system for sending “too many people” to prison, focusing his anger on the length of imprisonment imposed on offenders who download images of children being sexually abused. 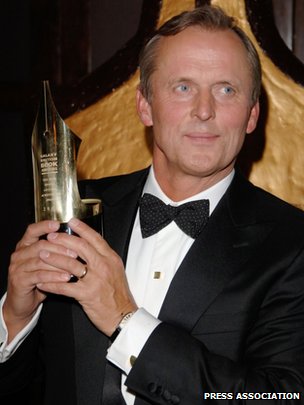 Mr Grisham told the newspaper a “good buddy” of his had been imprisoned for three years for viewing child pornography on a website labelled “sixteen-year-old wannabe hookers” when his drinking was out of control.

“We have prisons now filled with guys my age. Sixty-year-old white men in prison who’ve never harmed anybody, would never touch a child,” he told the Telegraph.

“But they got online one night and started surfing around, probably …read more