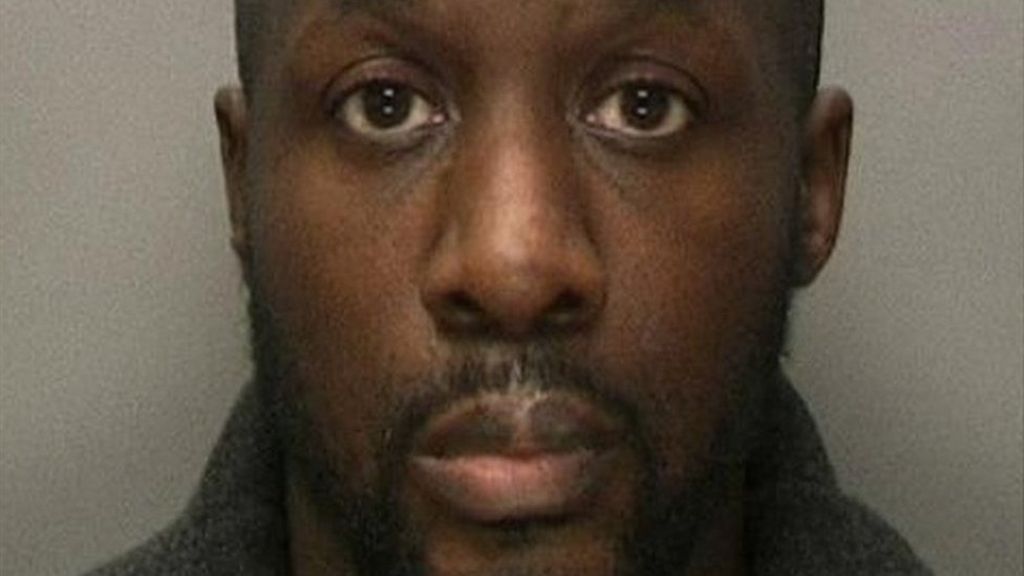 Sixteen members of a Birmingham gun gang have had their sentences increased at the Court of Appeal.

The group pleaded guilty or were convicted of conspiracy to transfer prohibited weapons at Birmingham Crown Court in November and January.

Solicitor General Robert Buckland referred their case on the basis that the prison terms were unduly lenient.

Mr Buckland said: “These were professional criminals running a sophisticated operation which involved a high degree of planning.

“The offences had a terrible impact on those who were caught up in violence further down the line.”

The bullet type supplied by the gang was the same used in a fatal shooting in the city last year, the court heard.

Lord Chief Justice, Lord Thomas, who considered the case, said: “There can be only one purpose of acquiring a gun and ammunition – to kill or injure – and those supplying guns plainly knew this.”

Eight guns, including a pump action shotgun and a Mac 10 Machine pistol and ammunition, were recovered by police in a sting operation in 2014.

The sentence passed on the gang leader, Nosakhere Stephenson, was increased from 16 and a half years to 22 years and on chief armourer Sundish Nazran from 13 years to 17 years and three months.