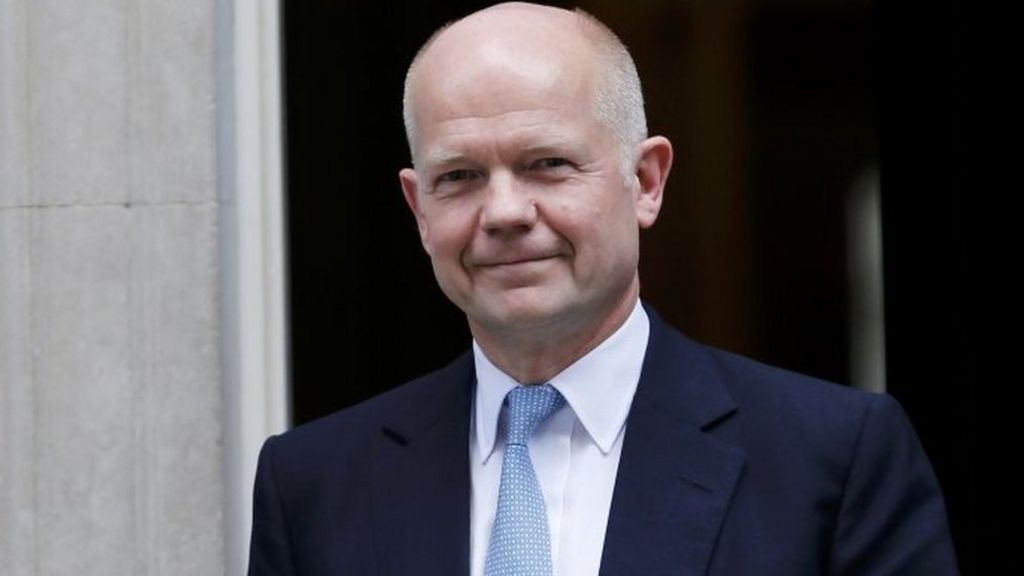 Greater tax transparency among UK political leaders is here to stay but it needs to be matched by a maturity of public debate, William Hague has said.

The former Conservative leader said people should not expect everyone to be “perfect or normal”, as senior politicians publish their tax returns.

He warned Parliament would be “one dimensional” if made up only of people with the “simplest possible” finances.

His comments come after a row over the prime minister’s financial affairs.

David Cameron took the unprecedented step of releasing a summary of his tax return last week, following days of questions and speculation about his financial affairs after revelations about his holding in his late father’s offshore fund.

How does inheritance tax work?

Mr Hague told BBC Radio 4’s Today programme “we live in an age of greater transparency” and “the answer is not to fight that age, it has arrived and it will come all the more”.

But he said a “mature acceptance” was needed by the public that someone’s personal finances will not necessarily determine their leadership abilities.

“The consequence of greater transparency in tax, in medical records whatever else it may be among leaders is that there has to be a maturity in the public debate about those things and a recognition that the circumstances and habits of people who are effective leaders will vary greatly.

“And that those personal circumstances are not necessarily a good guide to how good they will be as a prime minister, a chancellor or anything else,” he said.