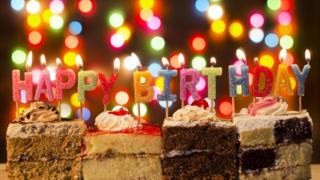 A legal dispute over copyright fees for the song Happy Birthday To You has been settled out of court.

The music company Warner/Chappell had claimed the rights to the song but earlier this year a judge ruled that the lyrics could be used without the need to pay royalties.

A group of artists and filmmakers had sought to claim back the money collected by the firm over the years.

The terms of the agreement have not been revealed.

Warner/Chappell is thought to have made $2m (£1.3m) a year by charging every time the song was used in a film, television episode, advertisement or other public performance.

It acquired the copyright in 1988 but a judge ruled it was only granted for specific arrangements of the music, not the song itself.

In a statement the company said: “While we respectfully disagreed with the court’s decision, we are pleased to have now resolved this matter.”