'Happy Birthday' ruled out of copyright 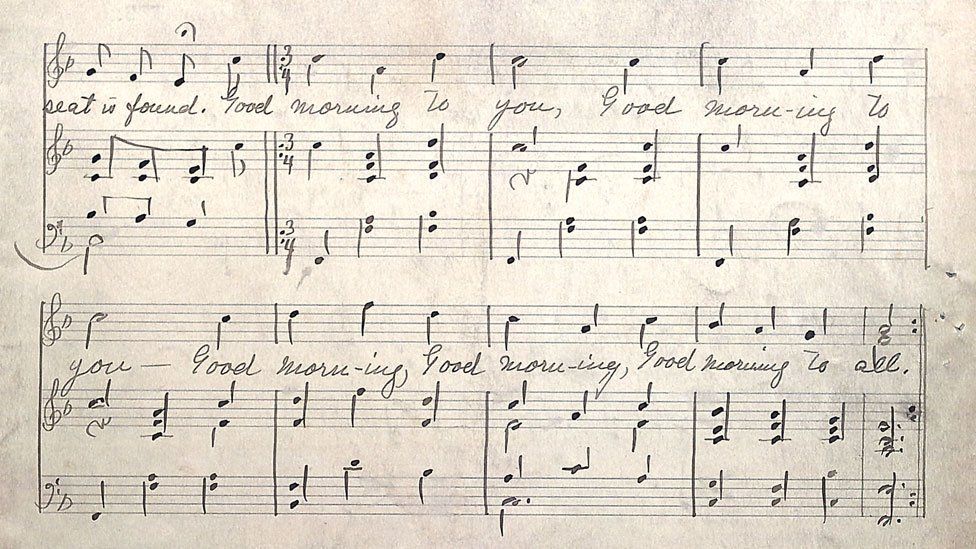 ‘Happy Birthday’ ruled out of copyright

The company collecting royalties to “Happy Birthday To You” does not hold a valid copyright to the song, a US federal judge has ruled.

Warner/Chappell acquired the copyright – which was originally filed in 1935 – in 1988.

But Judge George King ruled that the original copyright was only granted for specific arrangements of the music, not the song itself.

The tune was composed by two Kentucky sisters in 1893.

The Who's Pete Townshend writes new song for...