Harper Lee's will to be kept private 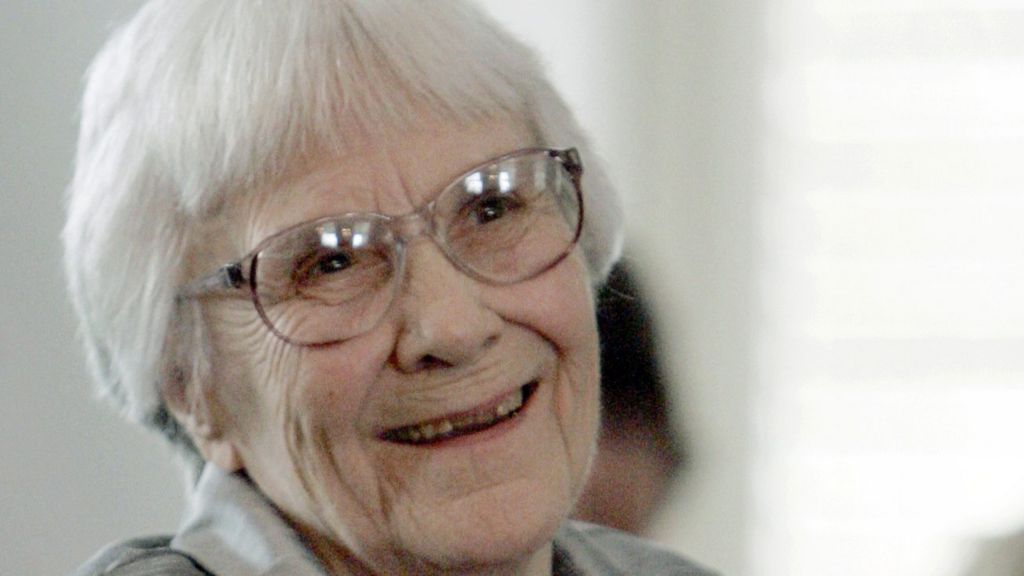 The will of To Kill a Mockingbird author Harper Lee is to remain private, according to US court records released on Monday.

A probate judge in Alabama signed the order for the will to be sealed after a request from lawyers for Lee’s personal representative, Tonja Carter.

The family of Lee, who died last month aged 89, agreed to the request.

“As the court is no doubt aware, Ms Lee highly valued her privacy,” the lawyers for Ms Carter said.

“She did not wish for her private financial affairs to be matters of public discussion.

“Ms Lee left a considerable legacy for the public in her published works; it is not the public’s business what private legacy she left for the beneficiaries of her will.”

Why is To Kill a Mockingbird so popular?

The release of the ruling by Judge Greg Norris came after he agreed last week there was a threat of public intrusion and harassment for Lee’s heirs.

The judge wrote that Lee’s heirs and next of kin alone had the right to inspect the contents of the will and the accompanying file.

He ordered that a label be put on the file saying: “Under seal: Do not allow public inspection.”

He added that the town of Monroeville, Alabama, Lee’s hometown, was happy to protect the privacy of its most famous citizen.

Lee published just two books, both of which brought her huge success. To Kill a Mockingbird is one of the best-selling books of all time, having sold 40 million copies worldwide since its publication in 1960.

Baz Luhrmann hip-hop drama The Get Down is...

Mad Men to live on at Smithsonian