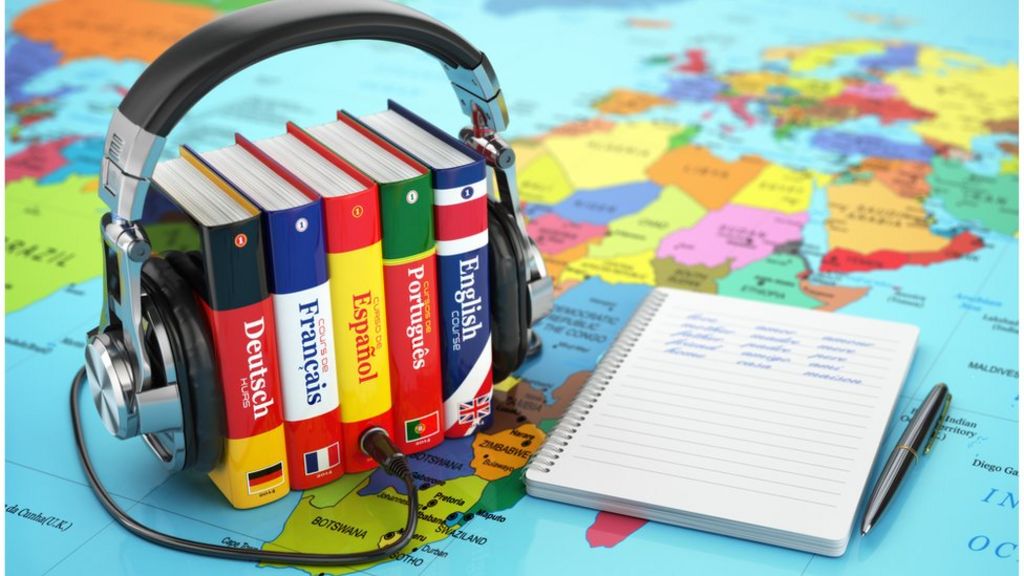 Harsh and inconsistent marking is putting pupils in England off studying languages beyond age 14, a report says.

The dawn of more rigorous GCSEs will further reduce interest in languages, research by the British Council and Education Development Trust suggests.

It says a focus on maths and sciences, as well as a perception languages are a hard option, is also de-motivating pupils and teachers.

From September 2016, new GCSE and A-level modern language syllabuses will be taught in England, and new exams will be taken in the summer of 2018.

The Language Trends Survey, in its 14th year of charting the state of language learning in England’s schools, suggests these changes – particularly at A-level – will deter pupils from studying languages.

It says: “The exam system is seen as one of the principal barriers to the successful development of language teaching.

“The comparative difficulty of exams in languages in relation to other subjects, and widely reported harsh and inconsistent marking, are deeply de-motivating for both pupils and teachers.”

The report says the EBacc, where pupils have to study English, a language, maths, science and history or geography to GCSE, “appears to be having very little impact on the numbers of pupils taking languages post-16”.

Uptake after GCSE is found to be a particular concern, with some state schools suggesting the small numbers of students opting to take languages at A-level means the subject is becoming “financially unviable”.

The proportion of the total cohort sitting a GCSE in a language dropped by one percentage point (to 48%) between 2014 and 2015, ending the rise in entries seen from 2012 onward, when the EBacc was brought in.

Entries for each of the three main languages fell this year compared with 2014, French is down 6%, …read more

Cash machine blown up in village