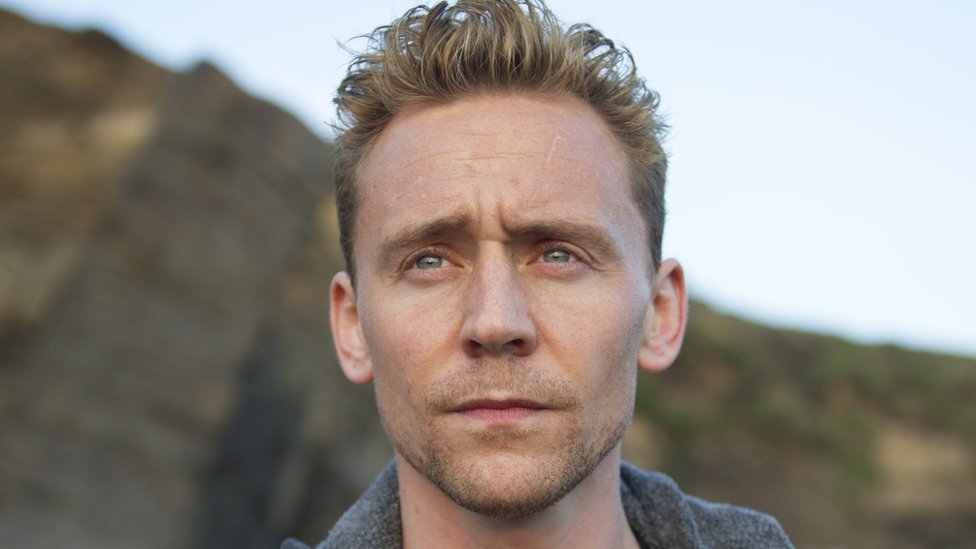 Tom Hiddleston has had a mixed time of late.

In September, he and former girlfriend Taylor Swift broke up after three months together amid accusations their relationship was a publicity stunt.

Then, in January, he apologised for an “inelegantly expressed” winner’s speech at the Golden Globes in which he referred to aid workers in South Sudan “binge-watching” The Night Manager.

This time last year, Hiddleston was riding the crest of a wave.

After starring in hugely successful BBC drama The Night Manager as well as the big-screen adaption of JG Ballard’s High-Rise, he was a hot favourite to be the next James Bond.

But have his off-screen actions since done damage to his brand?

“Some of the recent headlines have been unhelpful,” admits Mark Borkowski, a strategic PR consultant.

“There are events that happen and they’re not thought-through properly, and the nature of being caught up with Taylor Swift’s gang and not thinking it through strategically has undone him.

“Sometimes people don’t recognise the power of their brand, and often you can’t conduct yourself in the way you think you can.”

But Steven Gaydos, vice-president and executive editor of Variety, thinks Hiddleston is still a hot property, despite his recent PR mishaps.

“I don’t think anything he’s done to date has put any serious dent into his career,” he told the BBC.

“He’s a fantastic actor doing fantastic work. He has a fan-base and he’s delivering the goods.

“He’s not going to be hauled in front of the courts for any of this.”

Some fans thought the couple were being suspiciously open about their relationship, leading to accusations that all was not what it seemed.

Hiddleston has now defended his relationship with Swift in an interview with GQ, saying: “Of course it was real.”

He also said the ‘I ♥ T.S. [Taylor Swift]’ tank top he was photographed wearing was “a joke”, explaining he was lent it by a friend to protect a graze from the sun.

The actor said the pictures of him wearing the shirt were taken “without consent or permission”, and that fans and the media had “no context”.

“I was just surprised that it got …read more

Soul star Jodie Abacus and the surge in protest songs

From 11-plus failure to Nobel winner