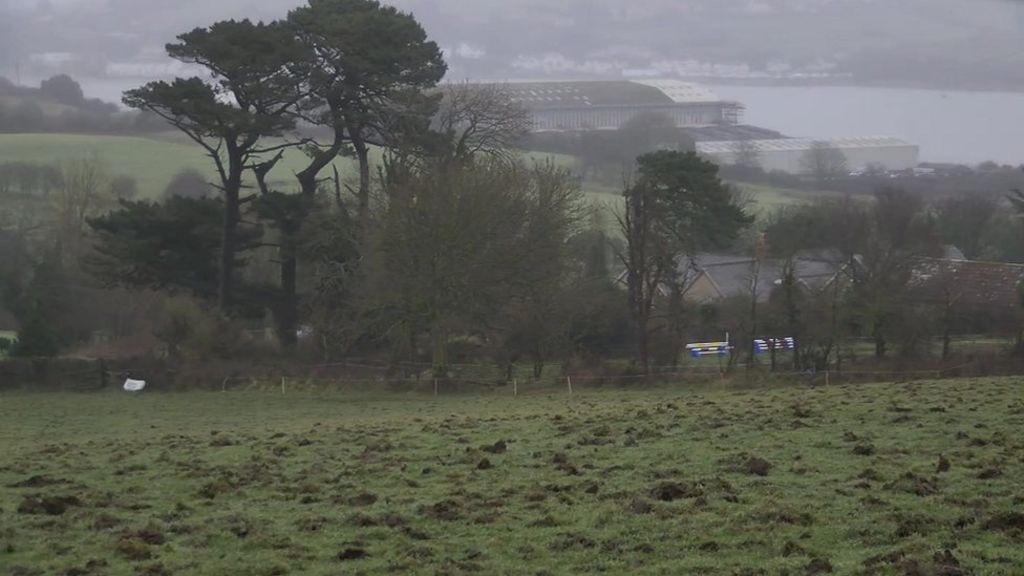 The site of the decisive follow-up to the Battle of Hastings has been discovered, it has been claimed.

Best-selling author Nick Arnold said a field between Appledore and Northam, in Devon, played host to the bloody battle of 1069.

Mr Arnold, who wrote the Horrible Science series of books, described the clash as the “sequel” to the Norman victory of 1066.

Academics have described the find as “significant” to British history.

Mr Arnold started research into the battlefield, inspired by a story from his grandfather, five years ago.

He said the sons of the vanquished King Harold came back for a bloody “rematch” in North Devon three years after his defeat at Hastings.

More than 3,000 people died in the resulting clash, Mr Arnold said, after 64 longships “crammed with armed men” led by Godwine and Edmund arrived at Appledore on 26 June 1069.

Their army, which arrived from Ireland, met a fighting force made up of Normans, Bretons and English.

They were met and roundly defeated by forces led by Brian of Brittany in a day-long battle.

“The showdown settled once and for all who would rule England,” he said.

January 1066 – Edward the Confessor dies. Harold gambles and makes a bid for the Crown, supported by all the magnates of England

October to December 1066 – A state of war continues until a deal is struck in December between William and the English magnates in which he guarantees their positions in return for their support.

25 December 1066 – William is crowned King of England in London

Mr Arnold said he was confident he had successfully narrowed down the correct site.