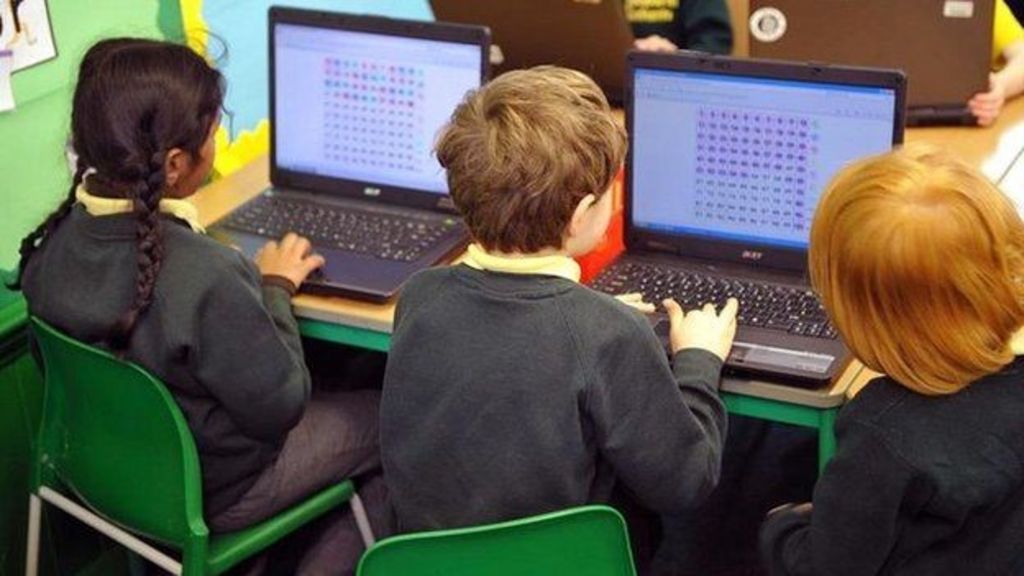 The government says the current funding system is “outdated and unfair”.

Mr Gargan told BBC Tees: “I believe that the enforced route of converting everybody to an academy won’t actually raise standards.

“I believe that we run our school effectively here ourselves, and if we were forced into a multi-academy trust, there’s a likelihood that another school would actually be calling the shots and telling us how we should be running our own school.”

In Mr Gargan’s letter, which has been shared widely on social media, he said expectations on pupils would “turn [them] off from what should be an exciting time in their lives”.

He wrote: “I believe that the standards set for our pupils to achieve this year, in Year Two and in Year Six, have been raised to a point where the pupils are being set up to fail, with Year Two pupils tackling work that has been found in Year Three and Year Four, and now with Year Six pupils tackling grammar work that GCSE pupils would struggle with.”

Mr Gargan’s letter was apparently posted to Twitter by parent Melissa Wilson, 36, who messaged the education secretary saying: “This is my children’s school. He was a wonderful teacher. YOU did this.”

In a resignation letter to the school’s governors, Mr Gargan wrote: “The government appears to be very blinkered in its approach.

“If the route to raising standards was through academisation, why have only 2,500, out of nearly 17,000 schools, chosen to become academies?”

School funding is 'fair' but too little cash,...