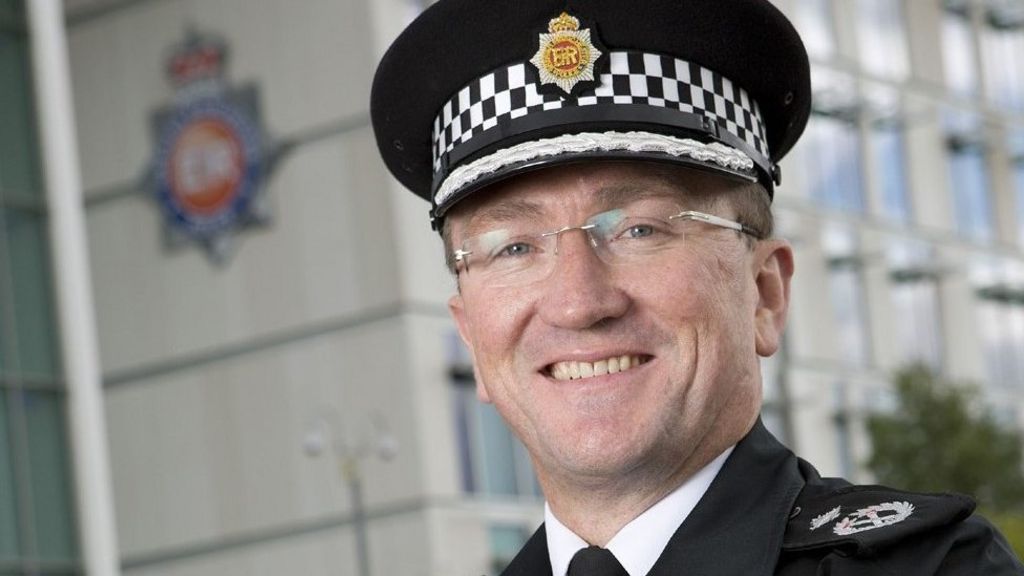 The chief constable of Greater Manchester Police has urged the editor of the Times newspaper to apologise for an “offensive” murder report headline.

The headline, “Imam beaten to death in sex grooming town”, ran on Saturday following the death of Jalal Uddin, 64, in Rochdale on Thursday.

It is understood it was later changed to “Imam beaten to death in Rochdale”.

Chief Constable Ian Hopkins said he was “appalled”. Nobody from The Times was available for comment.

The chief constable has written an open letter to the newspaper stating: “The headline has no relevance to the horrific murder of a former Imam in Rochdale.”

He added: “Your headline and its irrelevance to this case has the potential to cause community tensions.

“It is also offensive to the thousands of peaceful law-abiding Muslims and non-Muslims in Rochdale who are shocked by this murder.”

Mr Hopkins concluded: “I would hope in the circumstances you issue an immediate apology and provide a response.”

The victim was found with head injuries in a park in the Wardleworth area on Thursday night. He died in hospital.

A 31-year-old man being questioned has been released without charge and eliminated from investigations.