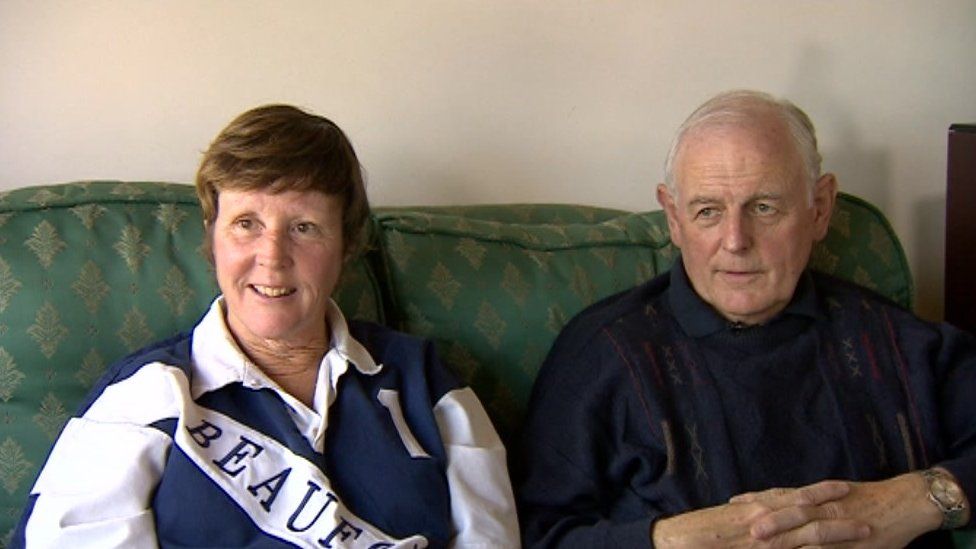 A rugby fan who suffered a heart attack while returning from the World Cup opener is seeking a mystery doctor who helped to save his life.

Phil Nunnerley was on a bus from Twickenham to Kempton Park racecourse when he collapsed last Friday.

He has launched an appeal in a bid to track down his “saviour”, who performed CPR for 15 minutes.

Mr Nunnerley, from north Somerset, said the only clue to the rescuer’s identity was his Gloucester Rugby Club shirt.

“I remember nothing of it, from the moment I got on the bus till I woke up in the ward. I was oblivious to it all,” said Mr Nunnerley.