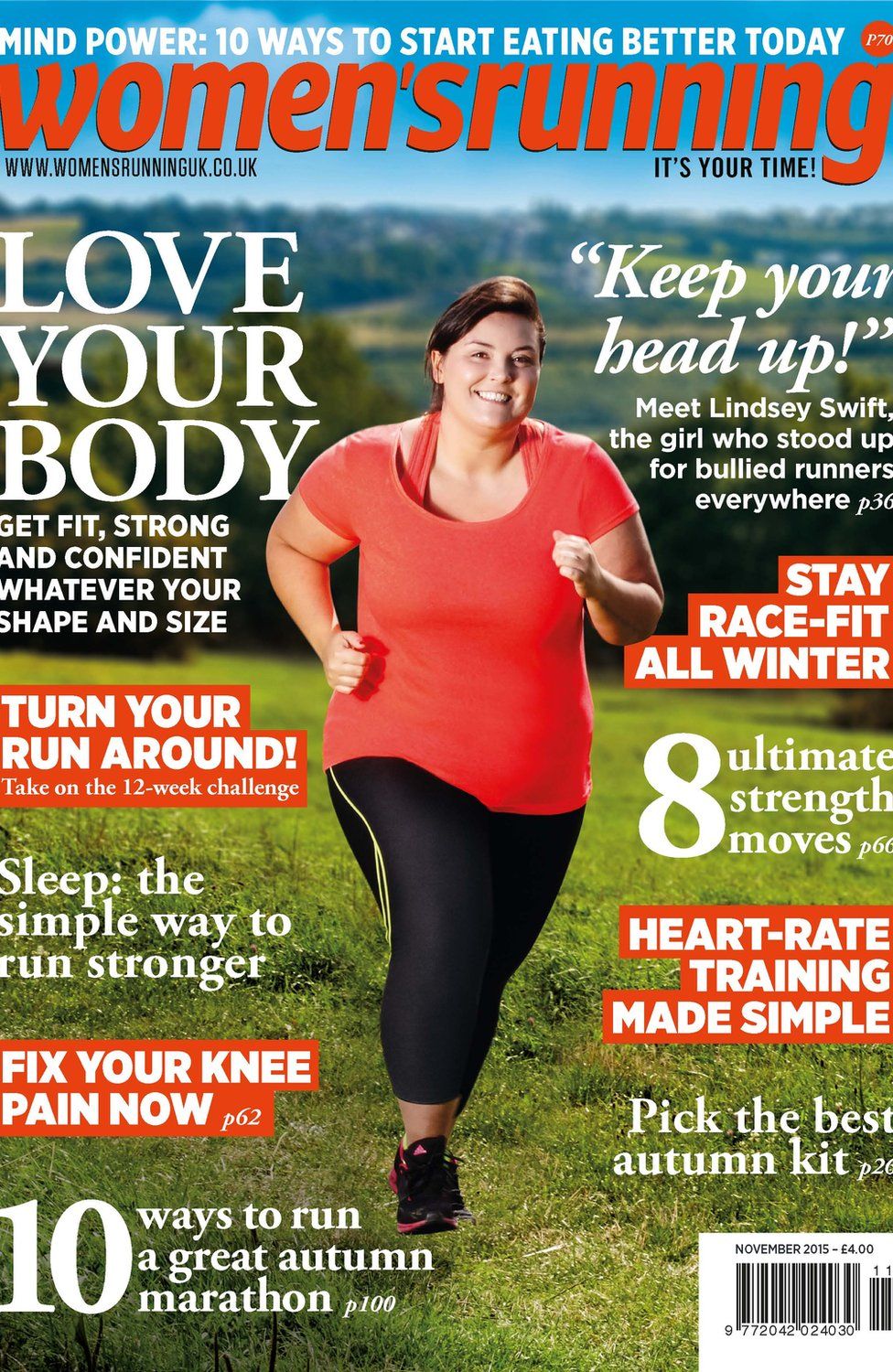 Lindsey Swift wrote an open letter on Facebook, which was shared more than 26,000 times

A woman who hit back at a van driver after being heckled about her weight while she jogged will appear on the cover of a running magazine.

Lindsay Swift, 26, of Barnsley, “wanted to vent a little bit” when the driver sang a rendition of the song Big Girl (Your Are Beautiful).

It prompted her to write an open letter on Facebook, which went viral and was shared more than 26,000 times.

She will feature on …read more