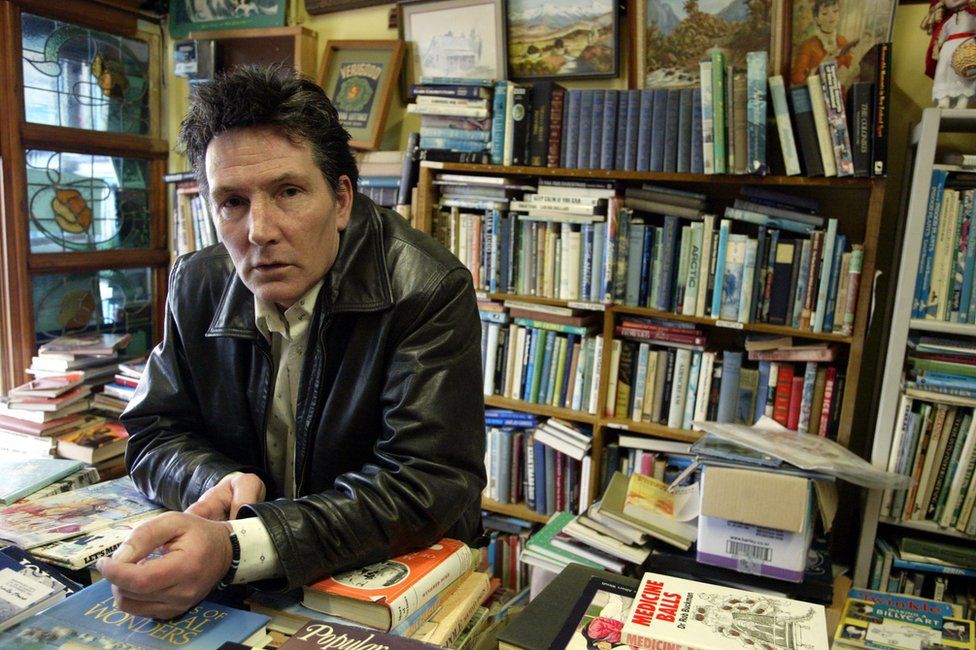 From the section Asia

Brazier, seen here in 2004, was known for his rock and roll lifestyle but also for his musical talent and charisma

He was being treated at a rehabilitation facility in Auckland after he suffered a heart attack which forced the band to cancel a reunion tour.

Formed in 1975, Hello Sailor were once one of New Zealand’s top bands, best known for their hit Blue Lady.

Blurred Lines verdict to be appealed