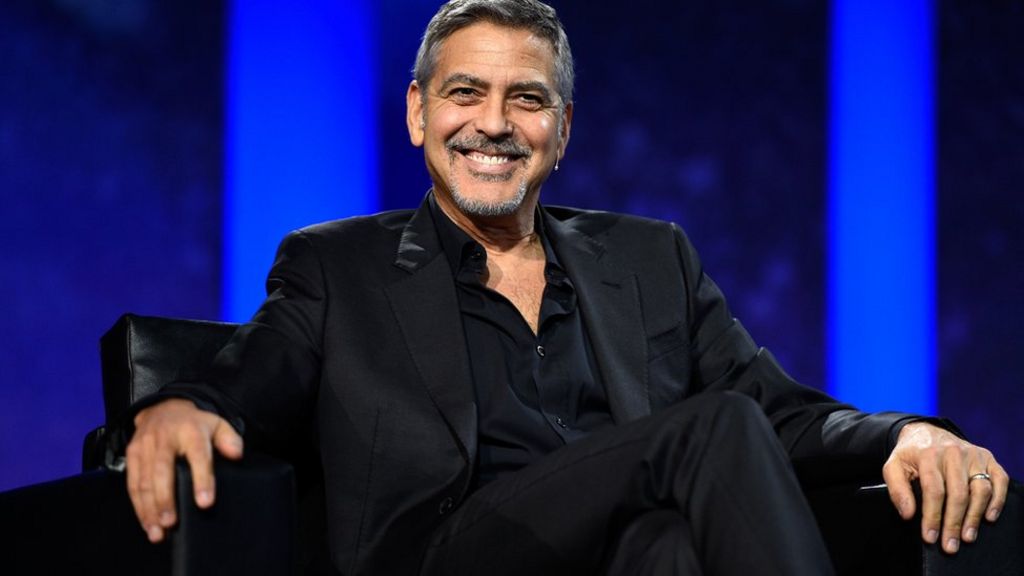 Hello! Magazine has apologised for running an “exclusive” interview with George Clooney that the actor says was completely fabricated.

The UK-based magazine said it purchased the interview from an entertainment news agency called Famous, which they have worked with in the past.

Hello! said it thought the article was accurate and has removed from piece from its website.

He said in a statement: “The problem is that I have not given an interview to Hello Magazine and the quotes attributed to me are not accurate. In my experience, being misquoted is not unusual but to have an ‘exclusive interview’ completely fabricated is something new. And a very disturbing trend.”

The interview was a piece about how he and wife Amal Clooney make their long-distance marriage work.

It was picked up by Vanity Fair, Marie Claire, The Sun and The Evening Standard.

Hello! said it was “dismayed” to hear the interview was not authentic.

“The HELLO! Group can only express its deepest respect for both Mr Clooney and his wife, Amal, and its sincere commitment to respectable and accurate journalism,” the statement read.

In 2014, the Daily Mail apologised to Mr Clooney about a story they ran about his wife’s mother claiming she opposed her daughter’s wedding. He called the story “false” and “irresponsible”.

Anya Taylor-Joy and Romola Garai star in The...