Home News 'Hidden army' of carers in their 80s
News 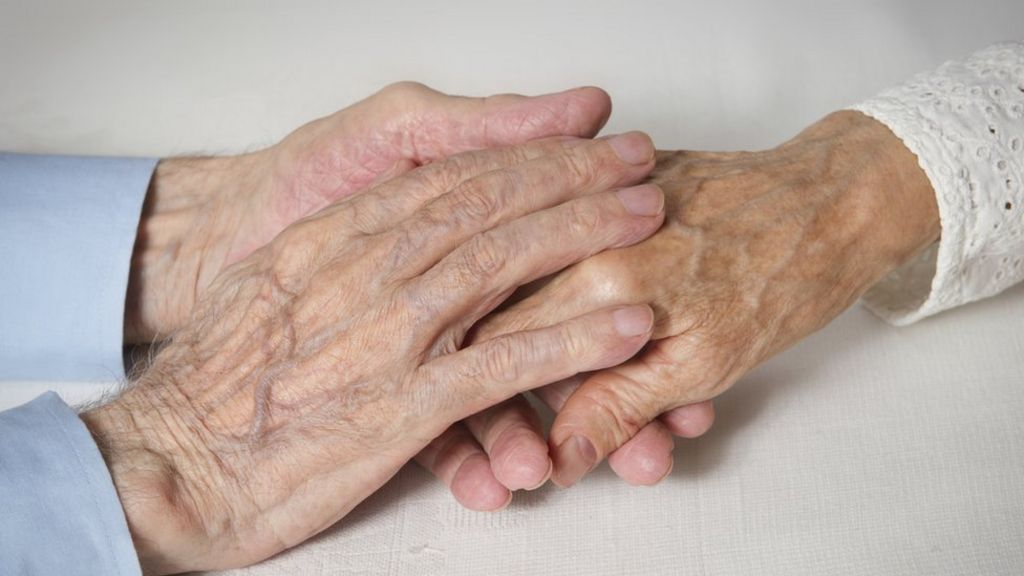 The number of people in their 80s or older who are relied on as carers has rocketed in the last seven years, according to a charity.

Age UK says one in seven of the “oldest old” – an estimated 417,000 people in all – now provides some sort of unpaid care to family or friends.

Over half of these clock up more than 35 hours a week.

Many are exhausted and say they worry about how long they might be able to carry on, says the charity.

The findings come from a yearly, representative household survey of 15,000 people aged 60 and older. The results were multiplied to give an estimate for the whole of the UK.

In 2009, an estimated 301,000 people in their 80s were carers. That figure has now risen by nearly 40%, largely due to an ageing population but partly due to a lack of state support, says Age UK.

Caroline Abrahams, charity director at Age UK, said: “The task of providing care ought to be fairly shared between individuals, families and the state, but as public funding falls further and further behind the growing demand for care, we worry that very old people are being expected to fill the gap. They can’t do it all on their own and we shouldn’t take advantage of their determination to do right by those they love.”

The charity Carers UK called for extra investment in social care services and the NHS to meeting the increasing demand.

Footballer 'a bit of a paedophile'