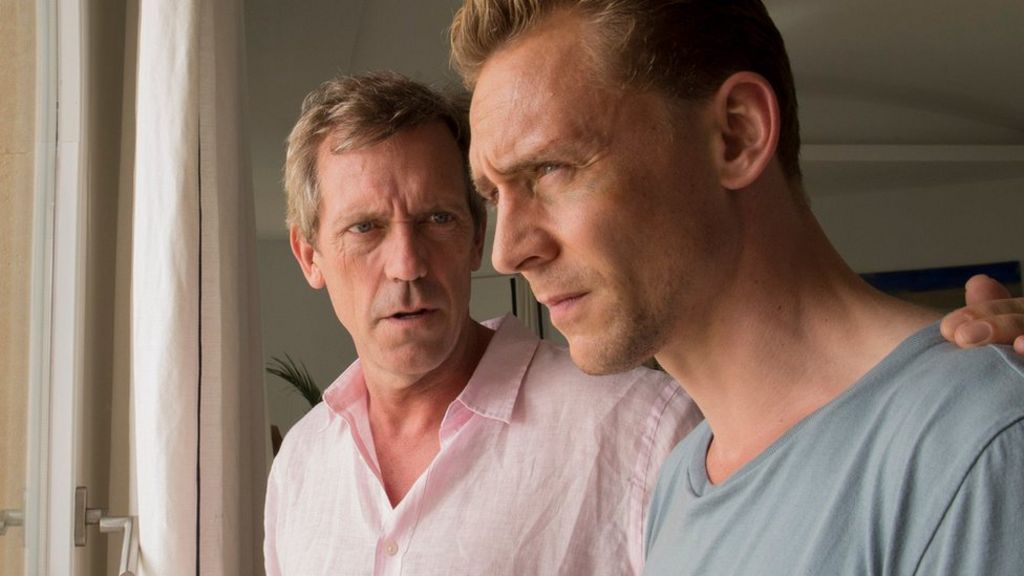 Actor Tom Hiddleston has ruled out a further series of The Night Manager, dashing hopes of more instalments of the BBC One spy thriller.

It had been reported the BBC was in talks about a follow-up to the hit John le Carre adaptation.

But Hiddleston, who played concierge-turned-spy Jonathan Pine, said: “As it stands, Pine exists for six hours in a mini series. The story feels complete.

“I only ever conceived of it as an adaptation of a complete novel.”

“We made some alterations, we updated it so it had a political resonance and we changed the ending a little bit. I know the rumours about it extending, but none of that is real.”

Talking while promoting the drama in the US, the Sunday Mirror also reported Hugh Laurie agreed with his co-star.

The actor, who played arms dealer Richard Roper, said: “It’s based on a novel, we’ve got to the end of the novel and John le Carre has yet to write another novel.

The fate of Pine and Roper was left open at the end of the six-parter, leading fans to hope they may return.

It had been reported the BBC was in talks with production company The Ink Factory – which is run by two of le Carre’s sons – about creating another series based on the characters.

However, before the series aired le Carre’s son Simon Cornwell, who also served as executive producer on the drama, said it was unlikely.

The BBC said it would not comment on the speculation.