Hiddleston up for theatre award

Tom Hiddleston, Gillian Anderson and Kristin Scott Thomas are among the nominees for acting prizes at the London Evening Standard Theatre Awards.

The awards, in their 60th year, take place take at the London Palladium on 30 November.

This year’s ceremony will be presented by Steve Coogan and Rob Brydon.

Hiddleston is one of of three best actor nominees for his blood-soaked role as Shakespeare’s Coriolanus.

He faces competition from Strong’s Eddie Carbone in Arthur Miller’s A View from the Bridge and Ben Miles, as Thomas Cromwell in the RSC adaptations of Hilary Mantel’s historical novels, Wolf Hall and Bring Up the Bodies. 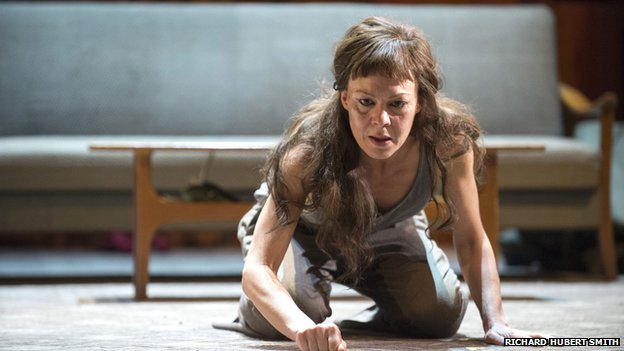 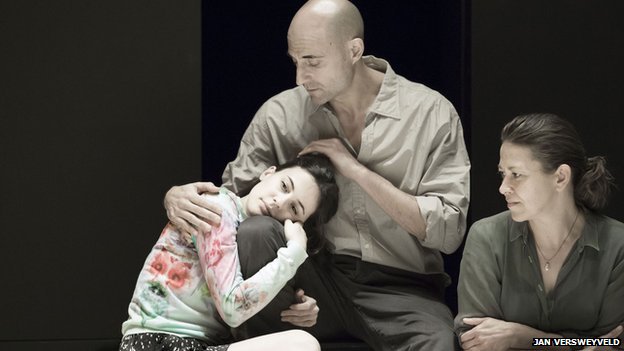 Phoebe Fox (Catherine), Mark Strong (Eddie) and Nicola Walker (Beatrice) in A View from the Bridge at the Young Vic