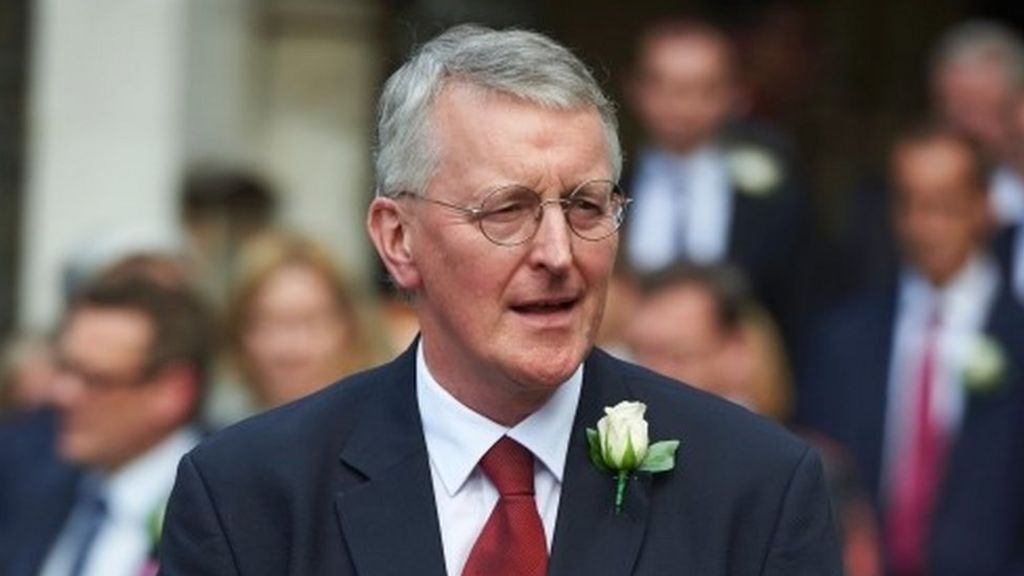 The Labour leader is facing a no confidence vote over his “lacklustre” campaign for a remain vote.

Newspaper reports suggested Mr Benn had been encouraging shadow ministers to resign if Mr Corbyn ignored the motion of no confidence.

Shadow Chancellor John McDonnell said Mr Corbyn “worked himself to the ground” during the four-month campaign.