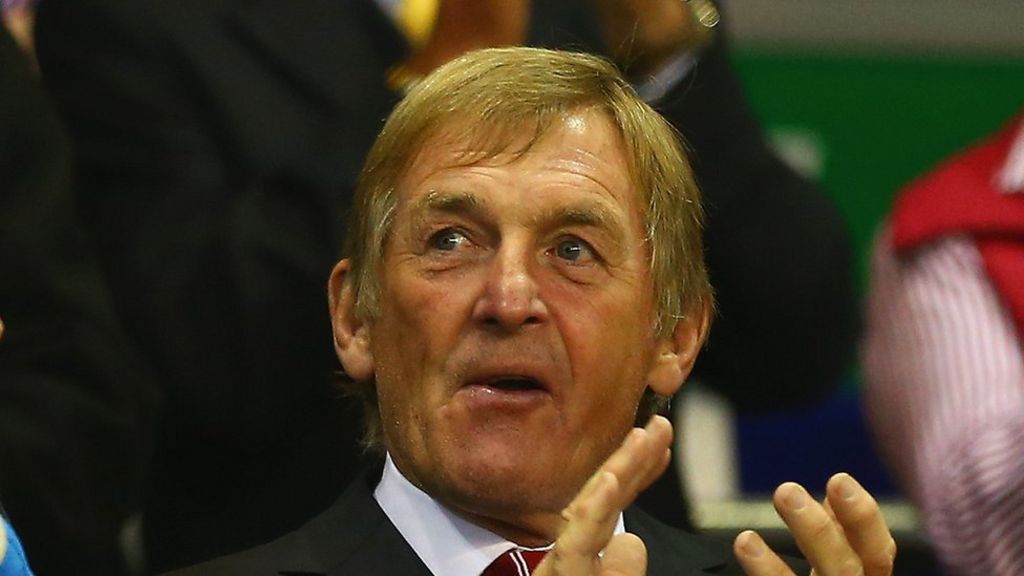 The 96 victims of the Hillsborough disaster and former Liverpool manager Kenny Dalglish are to be awarded the Freedom of Liverpool.

Dalglish, who was manager at the time of the 1989 tragedy, ensured the club was represented at the fans’ funerals.

In April, the 96 who died at the FA Cup semi-final in Sheffield were found to have been unlawfully killed.

The Rt Rev James Jones, the former Bishop of Liverpool, led the Hillsborough Independent Panel which uncovered the truth about the disaster in 2012.

Prof Scraton led the Panel’s research team and his book, Hillsborough: The Truth, first published in 1999, is widely accepted as the definitive account of the disaster.

Those who receive the Freedom of the City later this year, including Marina Dalglish, will also be awarded a specially commissioned medal while a brass Freedom of Liverpool plaque is to be placed in the city’s Town Hall honouring those who died.

Margaret Aspinall, chair of the Hillsborough Family Support Group, said the awards were “a wonderful tribute”.

Dalglish said in an April interview on BBC Radio 5 live, that he and his wife tried “to give the (bereaved) families the support that their loved ones had given us.”

“What these families must have been through… it’s easy to say 27 years… they have been through some very, very bad days… and they have stayed totally true to their loved ones, they’ve fought the fight and come out triumphant,” he said.

The victims’ families were awarded freedom of the city of Liverpool in 2009.

The latest recipients will be formally recognised at St George’s Hall later this year.

£80m of cocaine found on fishing trawler near...