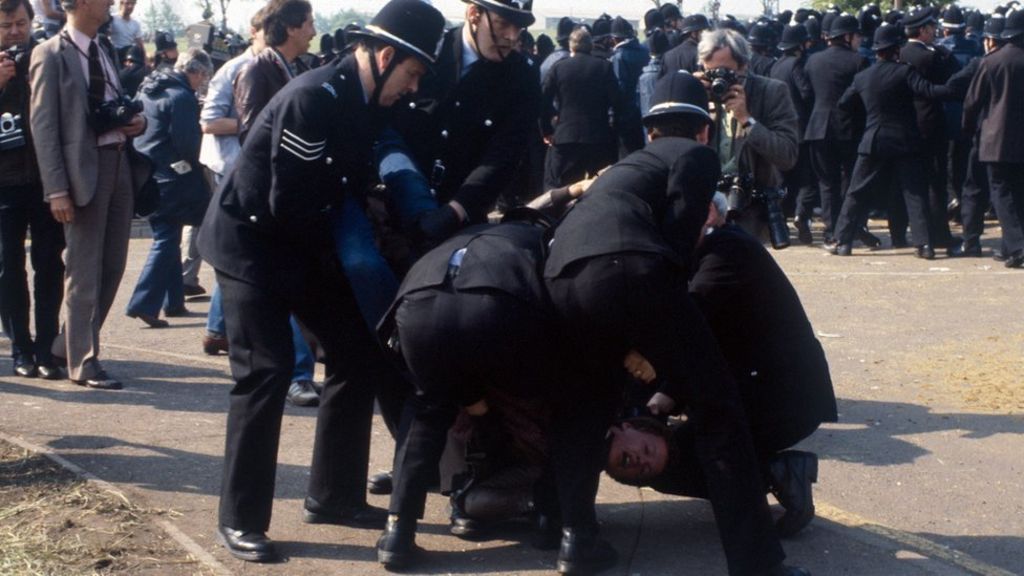 Some of the same officers and the same solicitor were involved in the South Yorkshire Police response to Hillsborough and the Battle of Orgreave, it has emerged.

Peter Metcalf was involved in defending the force against claims of unlawful arrest after the clash near Rotherham during the miners’ strike in 1984.

He also played a key role in reviewing statements after Hillsborough.

Mr Metcalf did not wish to comment on Orgreave when approached by the BBC.

Both have denied any wrongdoing.

Farron 'to get Lib Dems back in power'

Contraband thrown in to prisons up 170%