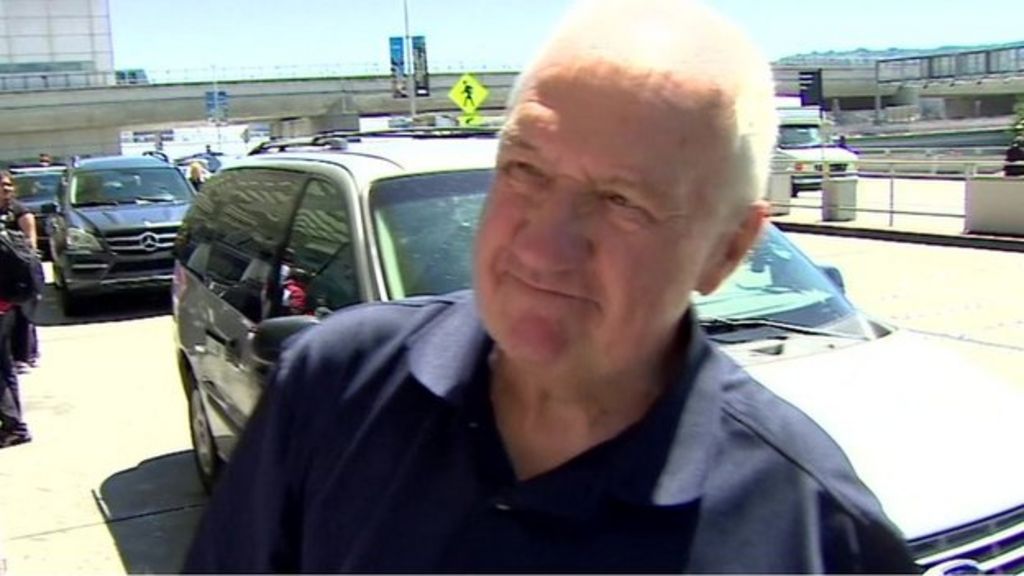 The former match commander in charge on the day of the Hillsborough disaster has declined to comment on the inquests’ unlawful killing conclusion.

He told the BBC: “At the present time due to the ongoing criminal inquiry, I’m afraid I’m unable to comment and I hope you will excuse me.”

Operation Resolve, the criminal inquiry into the 1989 disaster, is continuing.

Mr Duckenfield has not made any public comment since the inquests ended last month.

Asked whether he had any apology to make to the families of the 96 people who died as a result of the crush, he replied: “When I was at the coroner’s court in Warrington I gave a message and I have nothing more to say.”

Pressed on the apology he added: “I am saying nothing at all.”

The jury was satisfied Mr Duckenfield was “responsible for manslaughter by gross negligence” due to a breach of his duty of care during the FA Cup semi-final he presided over at the stadium in Sheffield.

After a 27-year campaign by the families of the victims, Liverpool fans were cleared of any blame.

The jury found they did not contribute to the danger unfolding at the turnstiles at the Leppings Lane end, where the fatal crush happened.

Giving evidence at the inquests, Mr Duckenfield said he had “buried his head in the sand” in the years that followed the disaster.

He said he had been incompetent and that his “mistakes” and “oversight” had contributed to the tragedy.

He apologised to the victims’ families, adding: “It’s now dawned on me what it means to you.”