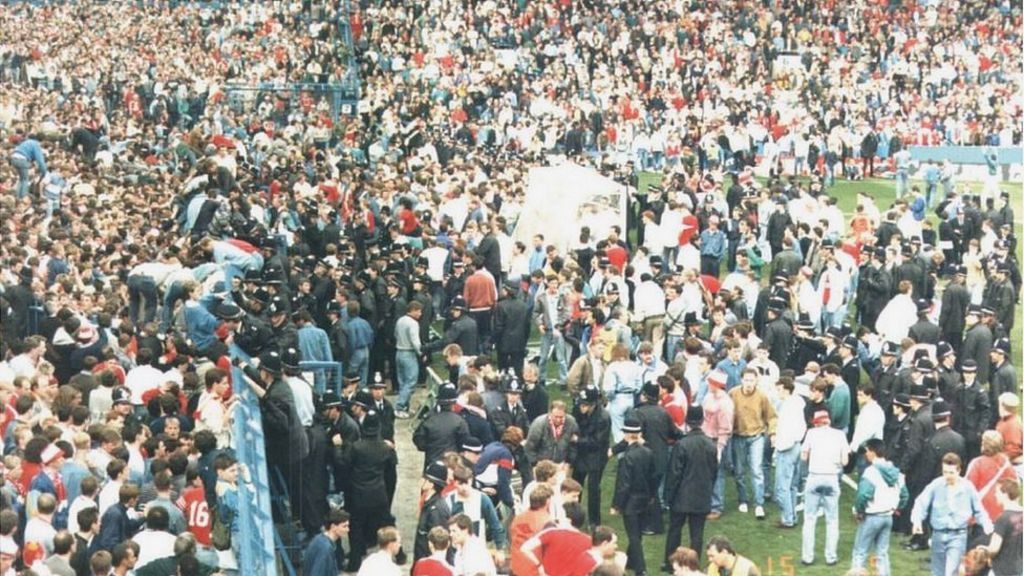 A man has been charged for wearing a T-shirt emblazoned with offensive words relating to the Hillsborough disaster.

Police received reports of a man seen at the Brewers Arms pub in the St Johns area of Worcester on Sunday, who was asked to leave by the landlord.

Paul Grange, 50, was arrested on Monday and charged with a public order offence relating to “displaying abusive writing… likely to cause distress”.

Mr Grange has been bailed to appear in court in July.

Supt Kevin Purcell, of West Mercia Police, said: “I understand the alarm and distress the offensive language shown on this T-shirt will have caused to both the people in and around the pub and further afield.”

Ninety-six football fans were killed in an overcrowded Hillsborough stadium on 15 April 1989 at the start of the FA Cup semi-final between Liverpool and Nottingham Forest.

In April an inquest concluded the 96 fans were unlawfully killed.

US election: Michael Sandford who 'wanted to shoot...