Hiroshima artworks to go on show 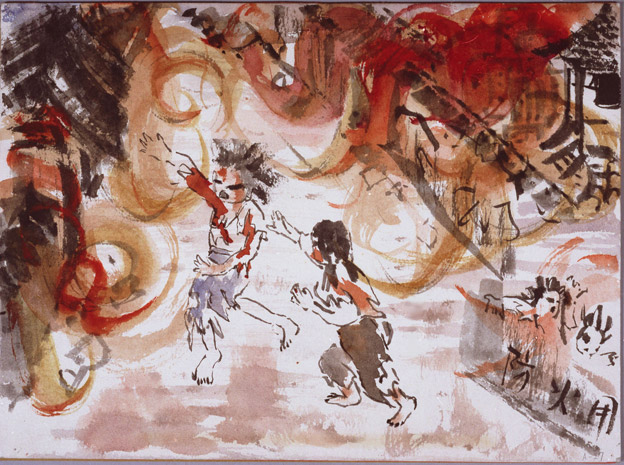 Yoshiko Michitsuji – I Ran Toward My House Through a Sea of Flames, 1974

Artworks by survivors of the 1945 atomic bomb in Hiroshima are to go on show outside Japan for the first time.

The powerful and often disturbing paintings will feature in an exhibition at Manchester Art Gallery next month.

The pictures depict horrific scenes from 6 August 1945, when the first atomic bomb was dropped from a US aircraft during World War Two.

The images were created after a request by Japanese broadcaster NHK in the 1970s and later toured the country. 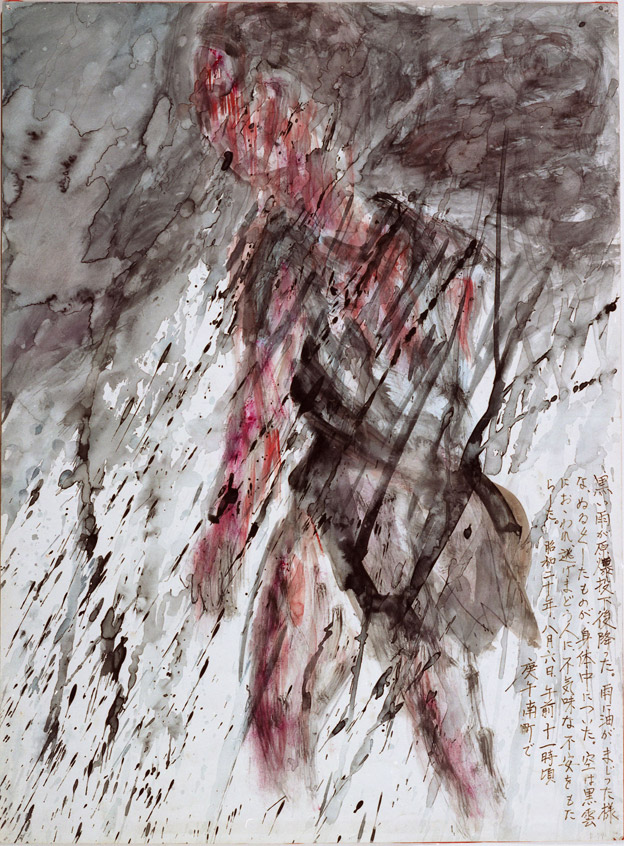 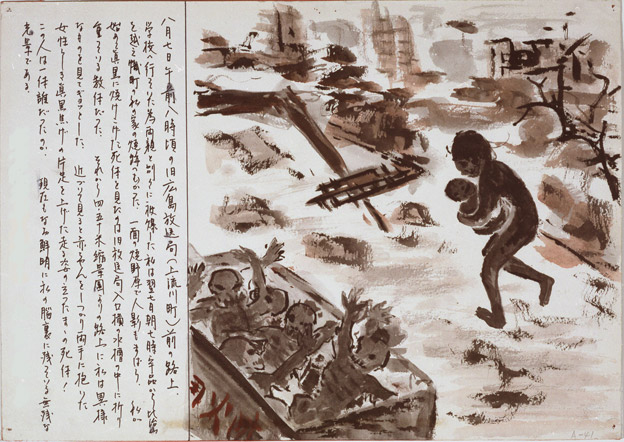 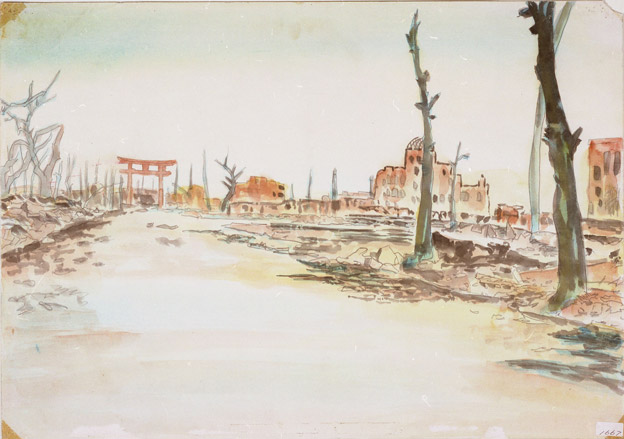 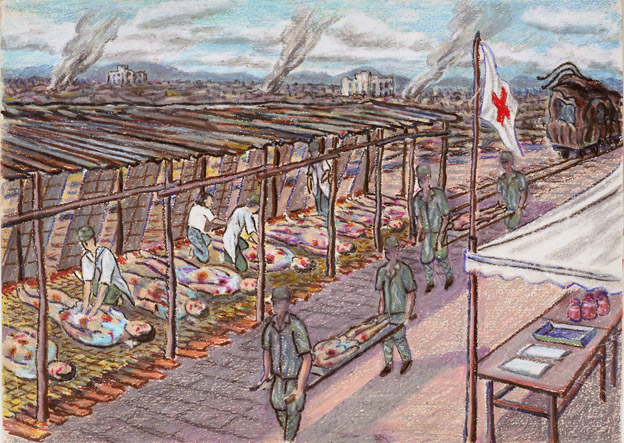 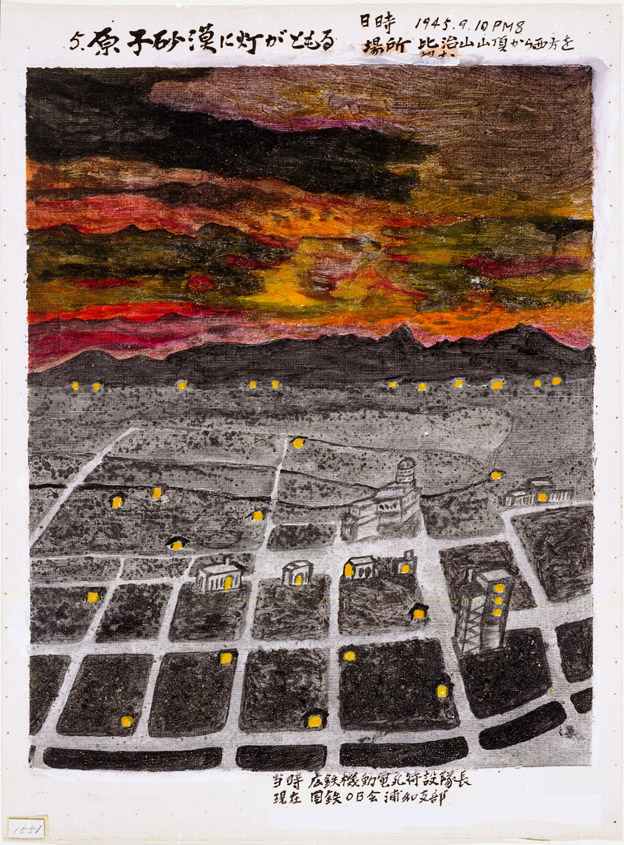 Gisaku Tanaka – Lights Blinking On In the Atomic Desert, 1973-4 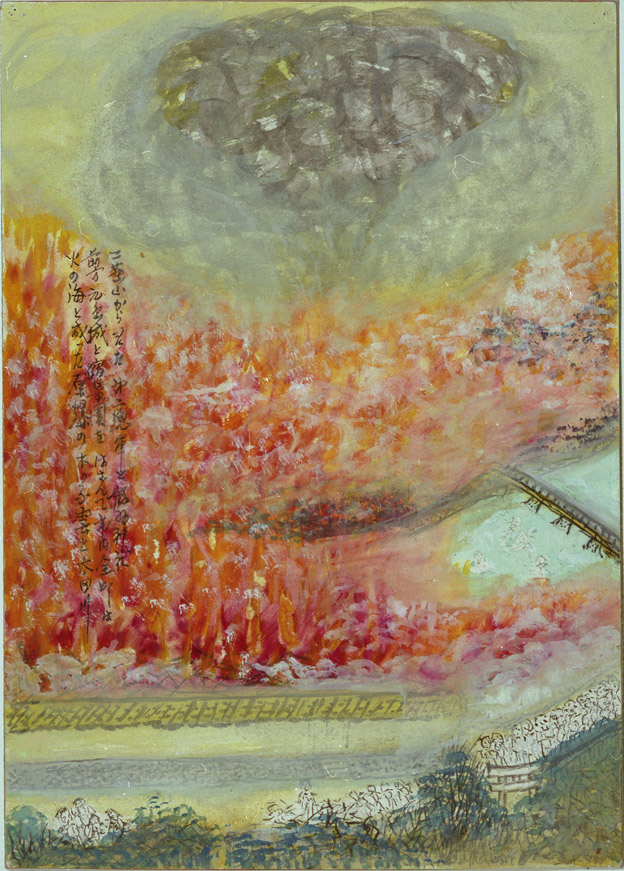 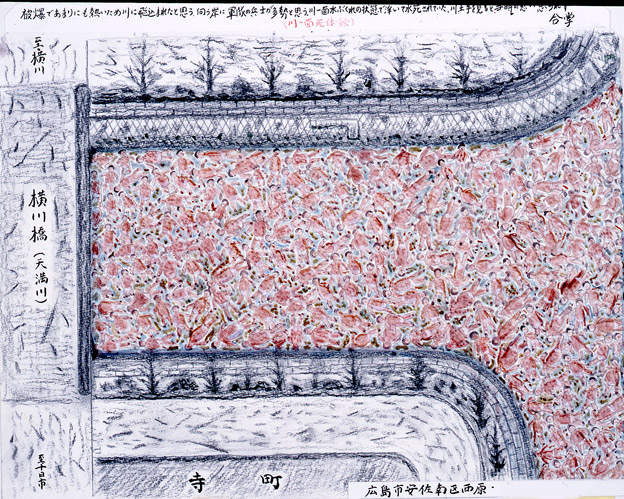 Masahiko Nakata – Bloated Bodies in the River Over Yokogawa Bridge, 1973-4

Twelve paintings and drawings by the so-called ‘hibakusha’, which translates as bomb-exposed people, will be included in The Sensory War 1914-2014 exhibition in Manchester.

They have been selected from more than 2,000 that were sent to NHK in 1974 and which were subsequently exhibited at the Hiroshima Peace Memorial Museum and around the country.

Song of the Year shortlist announced

Is Rosie O’Donnell about to break the internet...

Gorilla Grodd swinging his way onto The Flash!