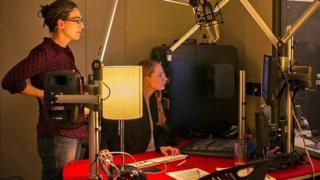 The Lego Movie creators Chris Miller and Phil Lord and Fox 21 TV Studios have optioned the rights to the podcast, reports Deadline.

They are developing a series which will chronicle the making of the podcast as it follows a new case.

The first series, a spin-off of NPR’s This American Life, followed the murder of Hae Min Lee and the ex-boyfriend jailed for her death.

It became a cultural phenomenon, topping the iTunes chart for several weeks and picking up a Peabody Award.

Co-created and co-produced by Sarah Koenig and Julie Snyder, and hosted by …read more