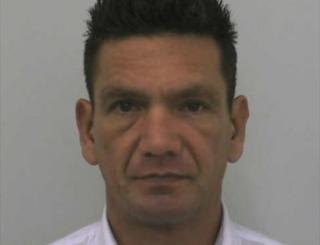 Simon James claimed unprotected sex with him was safe

A man with HIV who infected two women with the virus has been jailed for five years at Bristol Crown Court.

Simon James, 46, from the city, lied to the women, both his former partners.

James was diagnosed with HIV in the 1990s but failed to use contraception, attend hospital appointments or take his medication, the court heard.

He was found guilty of recklessly transmitting HIV – Avon and Somerset Police said it is only the third such conviction in UK legal history.

VIDEO: Memories of Cruyff and his famous turn