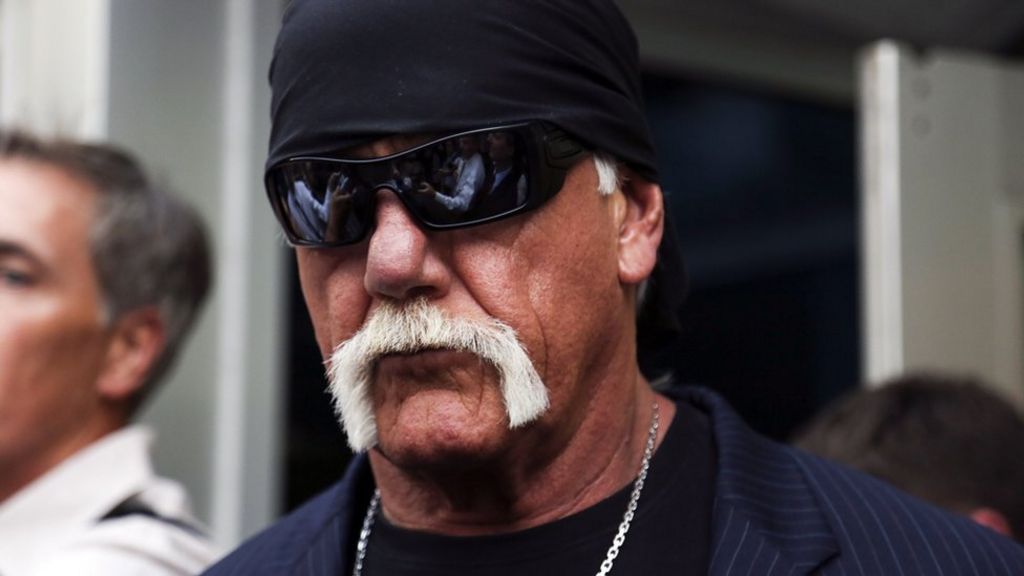 Ex-professional wrestler Hulk Hogan has won a further $25m (£17m) in punitive damages from gossip site Gawker over the publication of a sex tape.

On Friday, the Florida jury ruled Gawker had violated Hogan’s right to privacy, awarding him $115m (£79m) for economic damage and emotional distress.

But jurors decided on the additional measure as a punishment for the company and a deterrent to others.

Gawker, who warned the verdict was already “debilitating”, will appeal.

The video was posted in 2012 after Hogan, whose given name is Terry Bollea, was secretly recorded having sex with his friend’s wife.

Hogan’s legal team successfully argued the New York-based website violated his privacy and the video was not newsworthy.

The closely-watched case raised questions about the freedom of the press in the digital age and could lead to greater caution among online sites.

Gawker Media was hit with a $15m ruling, while owner Nick Denton was stung with an additional $10 million.

The editor who posted the video and wrote the accompanying post, AJ Daulerio, must also pay $100,000.

However correspondents say the company stands a good chance of getting the damages reduced or reversed on appeal.

The jury was told that Gawker Media is worth $83 million, while Nick Denton has a total of $121 million. Mr Daulerio has no assets, the court heard, only thousands of dollars in student debts.