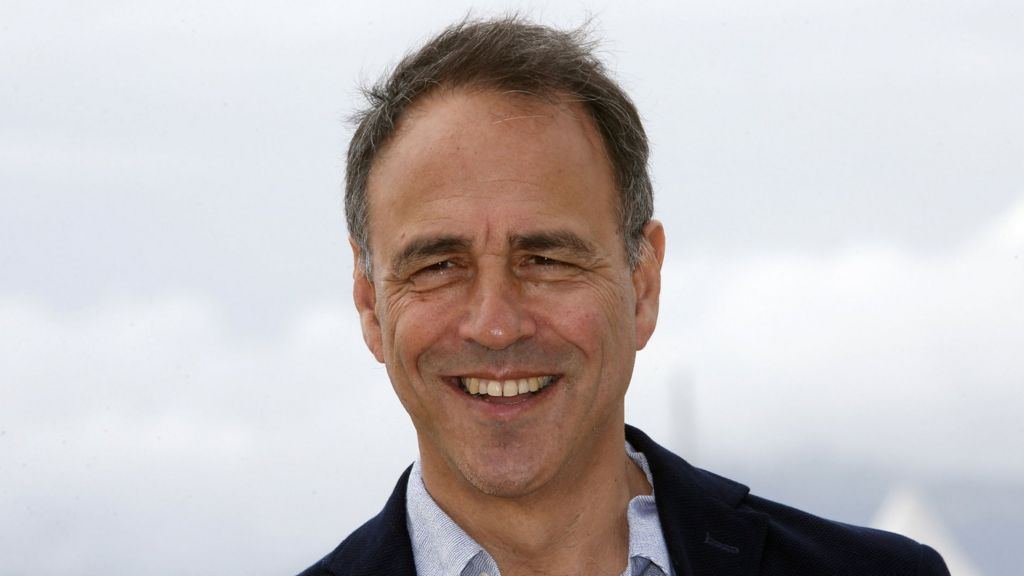 Anthony Horowitz’s new crime series New Blood is to become the first prime time drama to premiere on BBC iPlayer ahead of transmission on BBC One.

The seven-part series, set in London, centres on two junior investigators – one from the Serious Fraud office and one from the police – brought together by two seemingly unrelated cases.

“We have to recognise that young people don’t watch TV the way we did,” Horowitz said. “It’s very much in the spirit of New Blood that the show will premiere on iPlayer.”

“I couldn’t be happier that we’re going to be ‘out there’ on demand – it’s a great way to launch a show which is very much about the younger generation – before we settle into our seven-week, 9pm slot.”

They are joined in the cast by Mark Addy, as Rash’s police detective colleague, and Anna Chancellor as Stefan’s boss at the Serious Fraud Office.

New Blood is described as “a bold and surprising crime series” that “sets out to show a unique side of modern London through the eyes of two outsiders”.

Charlotte Moore, controller of BBC Television and iPlayer said: “Anthony Horowitz is a master storyteller who has a unique ability to tell compelling stories that appeal to audiences of all ages.

“New Blood is the perfect fit to be the first prime time drama series to premiere on iPlayer and to help young audiences find a way to consume content online.”

He is the author of more than 40 books including the Alex Rider series of spy novels, and he resurrected Sherlock Holmes in his 2011 novel The House of Silk.