Humza Ali found guilty of wanting to travel to Syria 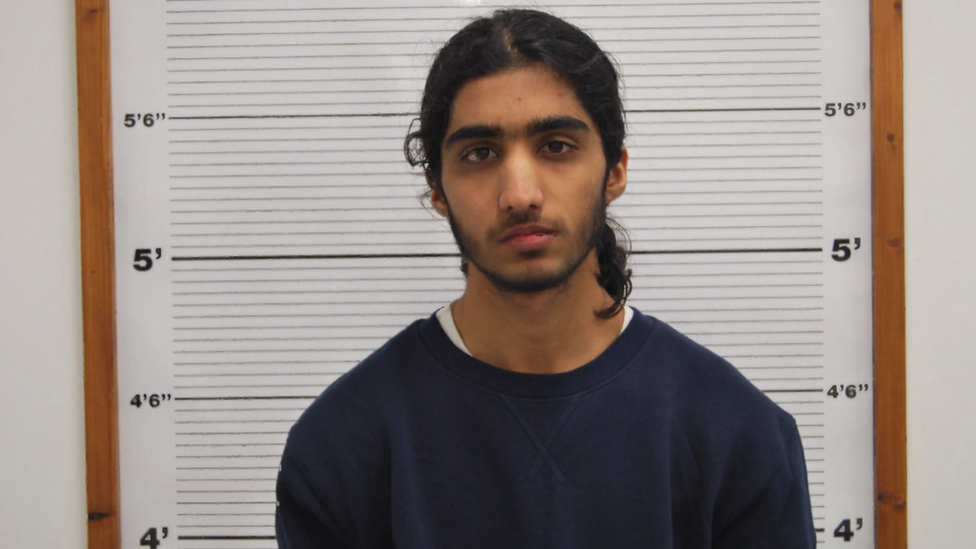 A student who went paintballing to prepare for combat with so-called Islamic State has been found guilty of trying to travel to Syria.

Humza Ali, who told a friend he wanted to fight and die for the terror group, flew to Turkey in January 2015 but was turned back by authorities in Istanbul.

The 20-year-old from Birmingham shared videos of beheadings and other IS atrocities online.

He will be sentenced at Birmingham Crown Court in January.

NHS 'lags behind other nations'

Cost of rail fares increases by 1.1%