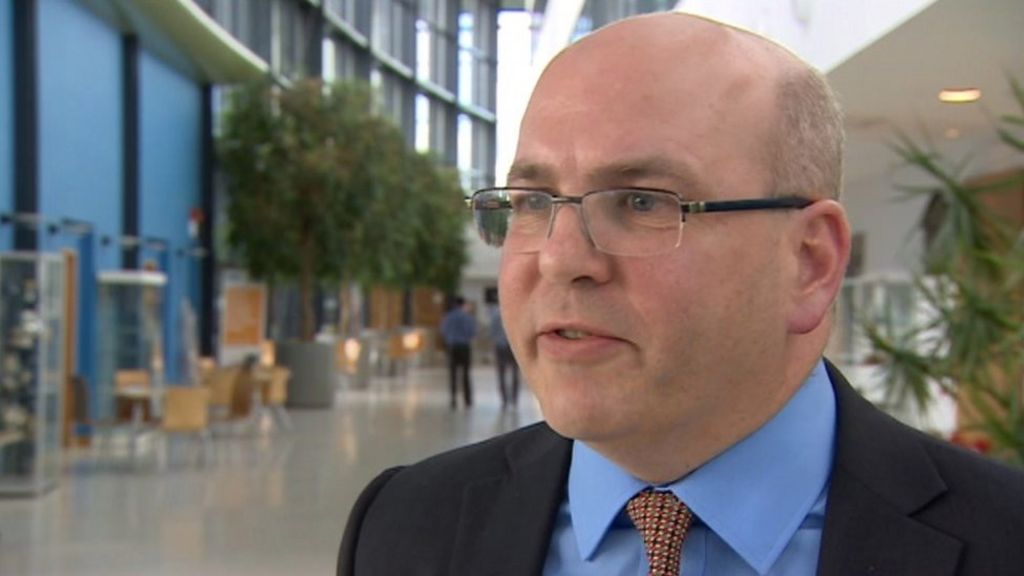 More than 100 alleged victims have been interviewed following claims of historical abuse at three schools in Gloucestershire and Wiltshire.

Former pupils at Badgeworth Court, Dowdeswell and Clouds House said they were subjected to “horrific” abuse in the 1970s and 1980s.

Det Ch Insp Jeremy Carter said he wanted any others to come forward.

Staff who worked at the schools have “categorically denied” any involvement in abusing pupils.

“I’m absolutely confident that we will be able to take information… that will enable them to make a decision regarding this case,” he said.

Campaigner Roy Messenger said: “It seems to me like tomorrow, tomorrow – always getting the carrot in front of you and we will keep on chasing it – which isn’t really good for the victims.”

The former owner of the schools, Anthony Hurley, appeared in court in 2000 on allegations of cruelty and sexual abuse of children, but was deemed unfit to stand trial.

The investigation is being led by officers from the force’s major crime team.