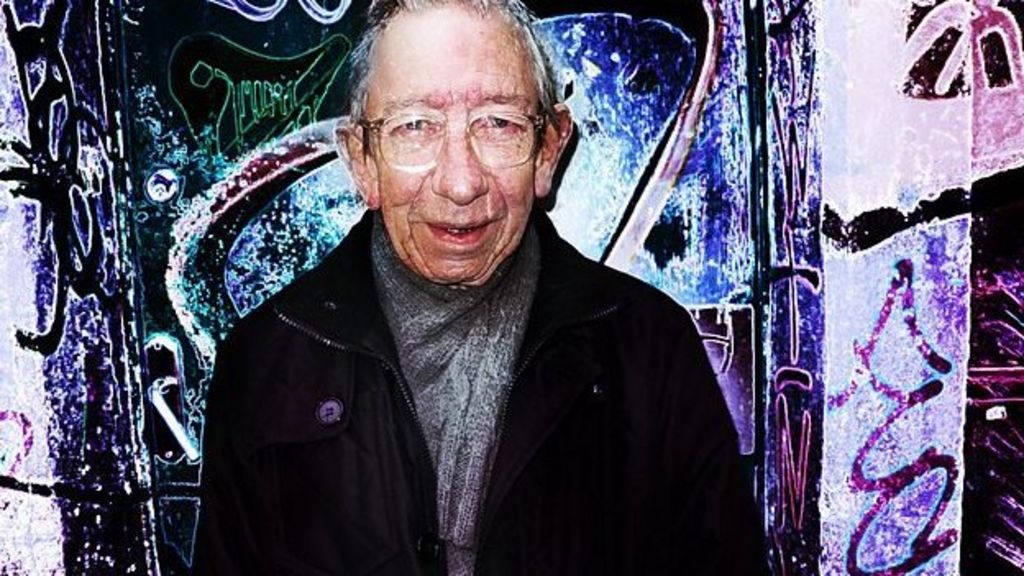 Hundreds of people are expected to pay tribute to a man known as “Britain’s oldest DJ” at his funeral in Bristol later.

Derek Serpell-Morris, known as DJ Derek, went missing in July 2015 aged 73. It sparked a high-profile campaign to try to find him.

His remains were discovered in undergrowth close to The Mall, Cribbs Causeway, in March.

The service will take place at St Agnes Church in St Pauls at 11:00 BST.

DJ Derek, a former accountant, was known to thousands of music fans and played hundreds of sets at local clubs and pubs, as well as at the Glastonbury festival.

He had lived in St Pauls in Bristol since 1978, worked with Massive Attack and once appeared in a Dizzee Rascal video.