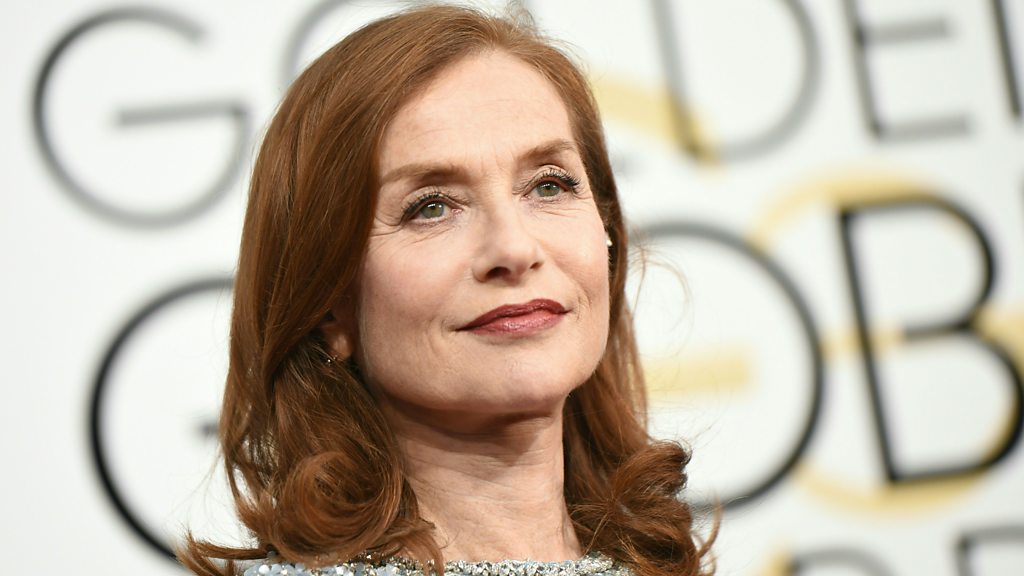 Elle, the controversial French film based on the novel by Phillipe Dijan, is released in UK cinemas next month. It stars Isabelle Huppert as a high-powered company executive who is violently raped in the opening scene of the film, but who then develops a strange and intimate relationship with her attacker.

Despite criticism that her character doesn’t make enough of a stand against the rape she tells Radio 4’s Today programme the character is a “survivor” and it is a “revenge film”.