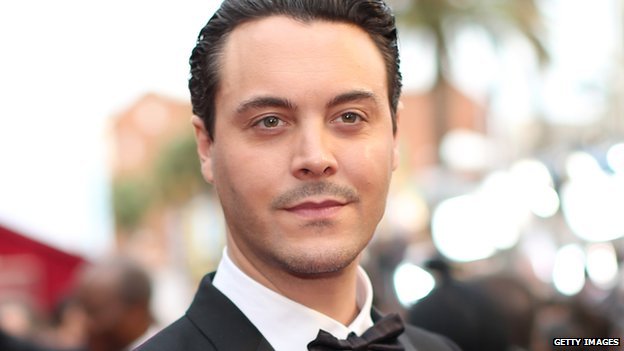 Huston previously had roles in American Hustle and Boardwalk Empire

British actor Jack Huston is expected to take the lead role in a remake of 1959 classic Ben-Hur, according to reports from Hollywood.

The actor is tipped to play Judah Ben-Hur, the Jewish prince played by Charlton Heston in the original movie.

The new version, which will also star Morgan Freeman, is scheduled for release in February 2016.

The screen star, whose aunt is actress Anjelica Huston, had a recurring role as Richard Harrow in US TV series Boardwalk Empire from 2010 to 2013.

He also starred on the West End stage last year in an adaptation of the Patricia Highsmith novel Strangers on a Train.

The Hollywood Reporter said that Huston’s role in the new film, which will be directed by Timur Bekmambetov, had yet to be confirmed.

It has been scripted by John Ridley, who won an Academy Award earlier this year for the screenplay of 12 Years a Slave. 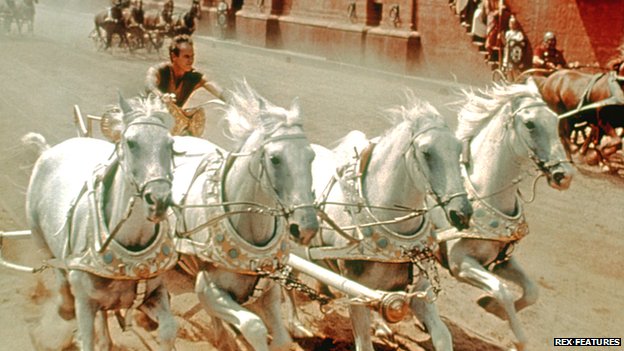 The 1959 version of Ben-Hur featured a memorable chariot race

The story of Ben-Hur takes place in the Roman-occupied province of Judea in the Middle East.

The 1959 epic set records at the time for the money it spent on vast sets and lavish costumes and went on to become a huge box-office success.

One of its most memorable sequences is a chariot race that pits Ben-Hur against his friend turned adversary Messala.

The film went on to win 11 of the 12 Oscars for which it was nominated, including best picture, best director and best actor.

The story of …read more

US allows use of drones for filming