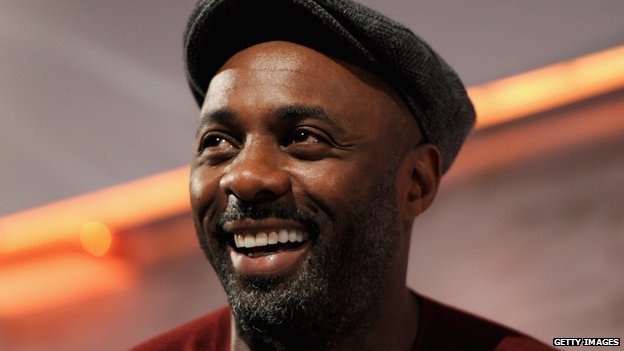 Idris Elba is to voice the part of Shere Khan in The Jungle Book, due out next year

Thriller No Good Deed, starring British actor Idris Elda, has ended the four-week reign of Guardians of the Galaxy at the top of the US box office.

The film, in which Elba plays an escaped convict, made $24.5m (£15m) on its debut, almost double its budget.

The Marvel release becomes the first film of the year to pass that milestone, while its box office takings around the world have reached the $600m (£370m) mark.

Another notable new entry in the rundown is The Drop, starring the late James Gandolfini and British actor Tom Hardy, which landed in sixth spot after opening in a limited number of cinemas.

No Good Deed, which co-stars Taraji P Henson as a woman terrorised by Elba’s character, was hailed as a success by makers Sony, who marketed the film heavily prior to release.

“It’s a movie that we really loved and felt that it was going to win,” said Rory Bauer, the company’s head of distribution.

He praised the leading pair’s fantastic chemistry for making it a box office draw.

Box office analyst Paul Degaradebian said the film is the first post-summer release to make an impression, just a week after the slowest weekend of the year so far.

Overall ticket receipts were down 23% on the same weekend of 2013.

The film chart is rejuvenated after last weekend, when there was no new release inside the top 10.