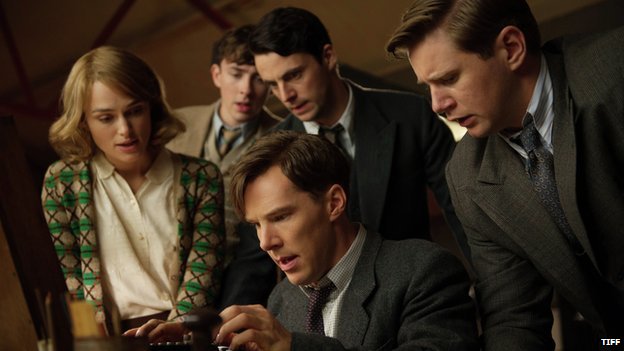 Sherlock star Benedict Cumberbatch stars in the drama about the British code breaker who helped decrypt the Enigma machine during World War Two.

In a message, director Morten Tyldum said it was “an amazing honour” to win the prize.

“For film fans to support the Imitation Game means so much to me, the entire cast and film-making team,” he said.

Turing was credited with bringing about the end of the war and saving hundreds of thousands of lives after decoding German Naval messages.

He is also considered to be the founding father of the modern-day computer.

However his later life was overshadowed after a conviction in 1952 for gross indecency when homosexuality was illegal in Britain.

He was chemically castrated and committed suicide in 1954.

Earlier this week Tyldum described the film as “a tribute to being different”.

Winners of the People’s Choice award – voted for by the public – have previously gone on to win the Oscar for best picture, including The King’s Speech, Slumdog Millionaire and last year’s 12 Years a Slave.

The Imitation Game’s victory suggests it may feature prominently in this coming awards’ season.

Sir Ben Kingsley’s romantic comedy Learning to Drive, in which the actor stars as a Sikh taxi driver and driving instructor alongside Patricia Clarkson, was named first runner-up for the top prize. 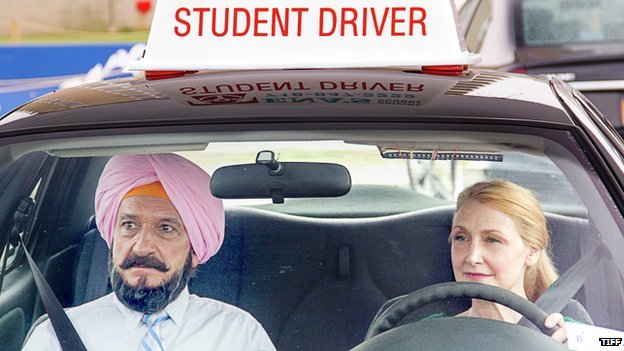